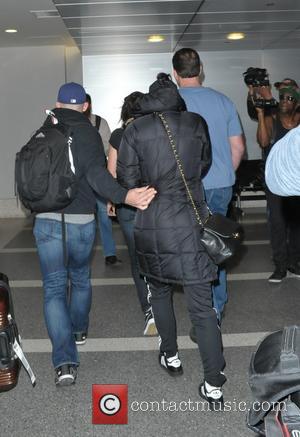 Katy Perry has to undergo regular acupuncture sessions for an agonising knee injury.

The Firework hitmaker blames constant performing for damaging her joints and she has to have treatment so she can carry on dancing onstage.

Perry tells British newspaper The Sun, "My knees are giving out on me now. I do acupuncture every two or three days... I tour with a stage that goes from the front of the house to the back of the house with a triangle thrust that is a moving treadmill, like I think I'm some kind of Olympic athlete."