The 'Teenage Dream' singer and the Lothario musician have called it quits after two months of dating. 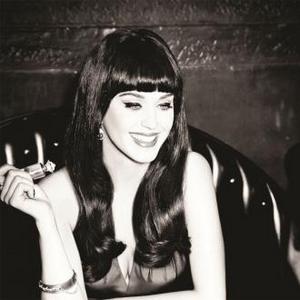 After a couple months of casual dating, the guitar-playing musician and the pop star have split.

Multiple sources have confirmed to Us Weekly magazine, with one saying: ''She's really upset about it.''

Another insider echoed: ''She is making it seem like it wasn't serious with John, but she is hurt.''

The budding romance, with 27-year-old singer and 34-year-old John was first reported when they made an ''affectionate'' appearance together at Soho House in West Hollywood in June.

At a Beverly Hills pool party earlier this month, a recently-divorced Katy and the Notorious Lothario ''were all over each other, making out,'' according to one observer.

A friend said earlier this month that the 'Teenage Dream' singer was ready to get serious with John.

They said: ''She doesn't want to get her heart broken again, but she feels a real connection and wants to see where things go.''