Perry was upbraided by a leading vet in Australia after a department store ad saw her encourage her dog to "go chase some koalas".

Katy Perry has come under fire in Australia after a promotional ad for a department store saw her tell her dog to “go chase some koalas”.

The 32 year old pop megastar is in the country to plug her tour there in 2018, and she launched a series of online promotions with Myer, Australia’s largest department store. However, the company has said that it’s planning to edit one such advert after a leading vet criticised its insensitivity.

“This is just absolute ignorance from Perry and Myer,” Claire Madden told the Courier-Mail newspaper on Wednesday (July 5th). “It’s inappropriate on so many levels. Perry is a role model to so many young people, and this just destroys all the good work we do to try to encourage people not to let their dogs come into contact with koalas.” 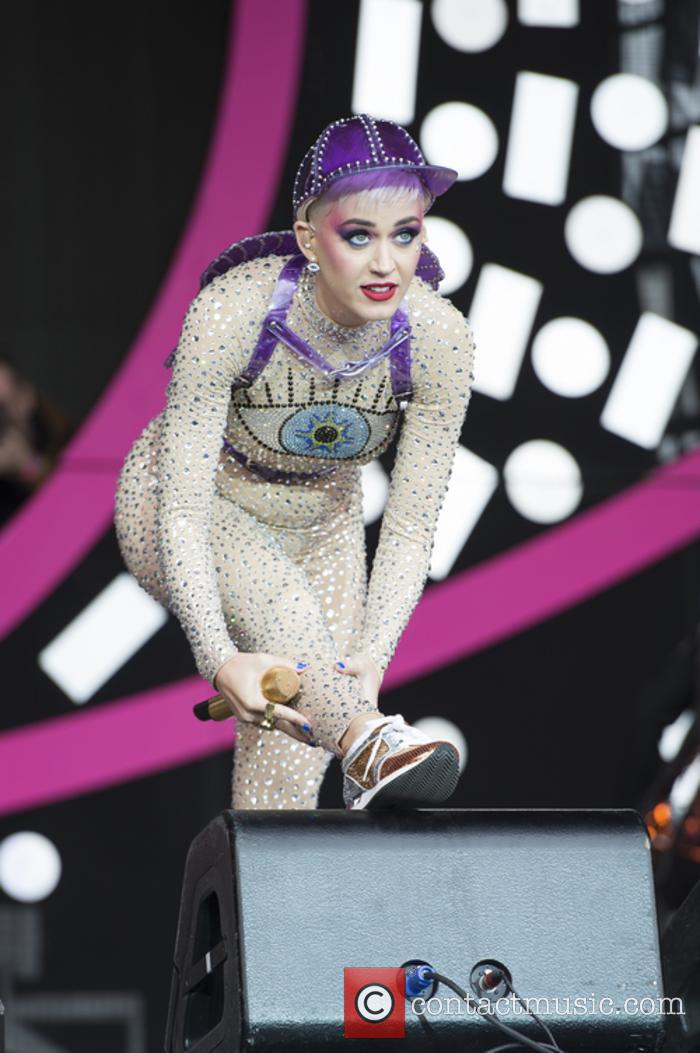 Authorities estimate that there could be as few as 43,000 koalas left in the wild in Australia, with Queensland alone stating that 110 koalas are killed through dog attacks every year.

“Katy Perry, I challenge you to come and spend a day with me (a wildlife vet) and learn first-hand why your comment should NOT be streamed across the nation,” Madden, who is running to become the next ‘Bondi Vet’, a factual Network Ten show in Australia, continued in her statement.

“Koalas attacked by dogs is one of their biggest threats and primary reasons for presenting to wildlife hospitals across Australia. Come visit me and you will quickly learn how adorable and precious our koalas are and how undeserving your comment is.”

Later that day, a spokesperson for Myer confirmed that they were working to take down the offending section of the adverts.

“We are aware of comments in relation to Katy Perry's Witness: The Tour advertisement and a particular reference made to koalas. We are currently removing the material which references koalas.” 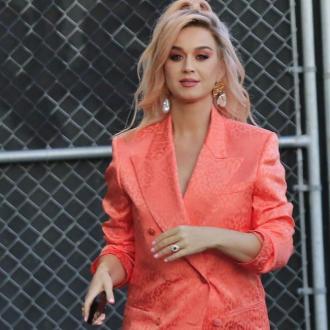