Katy Perry has shared a funny video in which she fails to use a Segway whilst attending the Burning Man Festival.

Katy Perry is prepared to let the whole world see that she isn’t perfect. The 30-year-old ‘Roar’ singer shared a funny video with her 26.9 million Instagram followers which showed her attempt and subsequent failure at using a Segway. Perry was attending the annual Burning Man Festival in the Black Rock Desert in Nevada when she attempted to use the Segway. 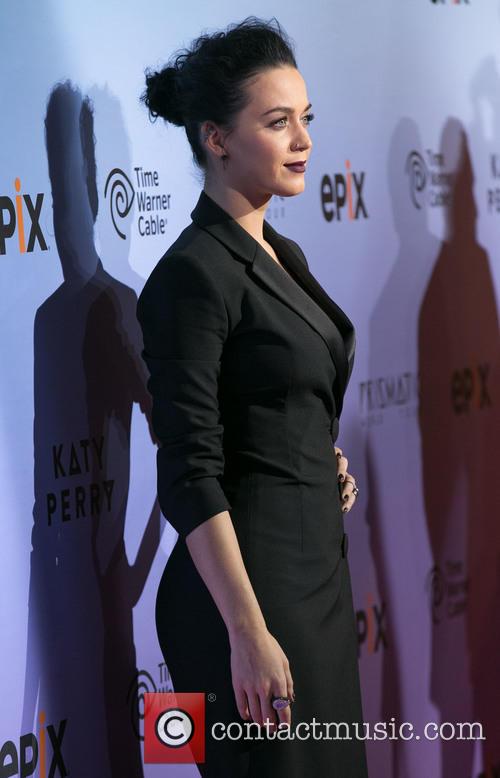 Read More: Is Katy Perry Behind The Feud Between Taylor Swift And Miley Cyrus?

Standing in front of a Mad Max-esque float, Perry was evidently planning on showing off her Segway skills when she lost control of the vehicle and ended up chasing it across the desert. Perry seemed to laugh off the incident – it’s impossible to see if she was smiling as her face was obscured by goggles and a handkerchief – but she clapped when she finally caught up with the Segway.

Perry continued poking fun at herself by sharing a video clip her dad, Keith Perry, had sent her. Keith is seen in the video masterfully moving his own Segway in a perfect circle and announcing “This is how you do it.”

Perry was not the only celebrity to attend Burning Man. Susan Sarandon attended the festival and paid tribute to her late friend, Timothy Leary. Leary was a psychologist who, in his writings, advocated the use of psychedelic drugs. Leary died in 1996 and his ashes were divided up amongst his friends, as USA Today reports. Sarandon received some of his ashes and finally lay them to rest at Burning Man on Sunday (6th September).