Katy Perry discusses her divorce with British comedian Russell Brand and her on-off- relationship with John Mayer, both ‘broken birds’, in an interview with US Vogue. 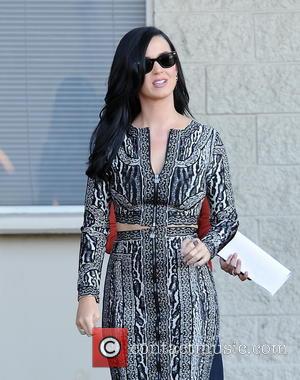 Picture: Katy Perry - Katy Perry leaves a film set for the 'Kroll Show' in North Hollywood and is driven off in her limousine -...

Katy Perry, in an interview with US Vogue, has revealed some of the details surrounding her mysterious divorce from comedian Russell Brand. The ‘Pieces of Me’ singer claimed the marriage began to disintegrate as they were apart frequently with Brand becoming “very controlling” when Perry toured. Further difficulties arouse when Brand, on his comedy tour, would use Perry as material. Perry said this was made apparent when she “had come to surprise him at one of his shows”, not being aware she was in the audience at the time.

The marriage fell into a similar pattern of most celebrity unions where Perry claims “when I met him he wanted an equal, and I think a lot of times strong men do want an equal”. Unfortunately for Perry, Brand’s ideal did not meet his expectations in reality.

Perry described her former husband as a “very smart” “magical man” when she first met him. Perry claims that she was deeply in love with her husband when they married in December 2009.

She also stated that Brand has not contacted her since she received a text on New Year’s Eve 2011, in which the comedian said he would be filing for divorce. The 28-year-old pop sensation has recently been linked to singer John Mayer, who she claimed in the interview to still be “madly in love with”. However, she ended the interview on an optimistic note saying she was “happy” to “not in a relationship” yet continues to hope she “will be loved again, in the right way”. Perry is the voice of Smurfette in the upcoming Smurfs 2 Movie due to be released in US and UK cinemas on 31st July 2013. 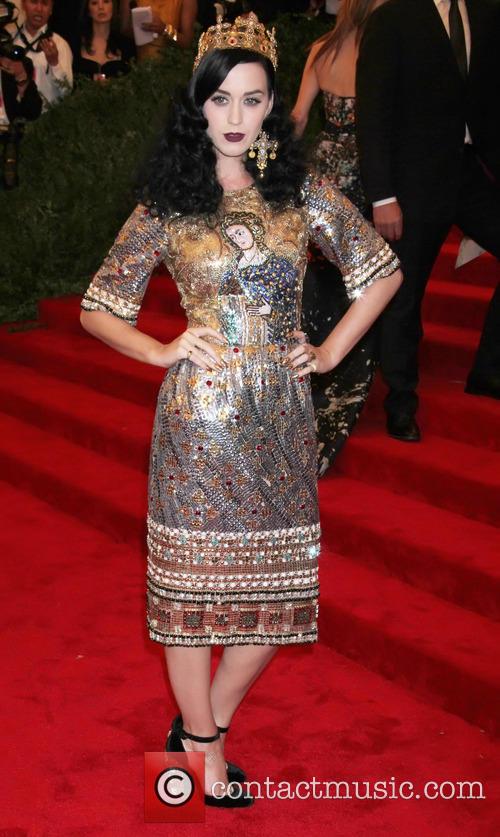