Katy Perry reveals her divorce from Russell Brand was "too intense" and that John Mayer is a "fantastic partner", in a new candid interview for magazine 'Marie Claire'. 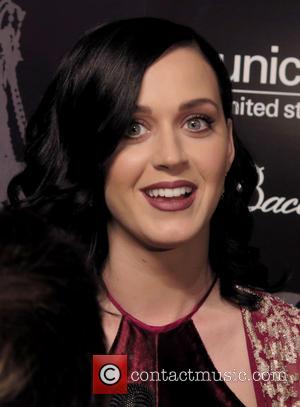 Katy Perry's latest studio album 'Prism' is one about heartache and healing, she will now be taking that message on the road with a tour scheduled for 2014.

Since Perry's last tour her personal life has improved dramatically, she was battling with a divorce from British comedian Russell Brand while touring for her 'Teenage Dream' album.

The 'Unconditionally' singer features as the cover girl 'Marie Claire' for January, and in a candid interview she reveals, "There were two weeks of my life after I found out the truth of my marriage where I was like, 'OK. All right. I can't feel this. This is too intense right now.'"

Brand filed for divorce in December in 2011 but the 'Roar' singer couldn't find time to "deal with" the separation as it occurred when she was on the road.

So how did she cope with it? "I was, like, just eating Flamin' Hot Cheetos and drinking, and that's it," Perry revealed.

However, heartache turned into happiness eventually as she began a relationship with fellow singer John Mayer in 2012. But in August of that year her relationship took another hit as the pair temporarily took a break.

"I took a break from my boyfriend, not one that I wanted," she explains. "It was like a splash of cold water to search inward on what was going on with me. That is what led me to this new awakening, this realizing, 'If I don't do some self-love, I'm not going to be able to keep the love that I want.'"

Adding, "I still needed to deal with all of my ex-husband stuff. I hadn't. It's almost like if I kept talking about it, it would seem like I actually cared about it. I don't."

The break did give time for Katy to heal and it proved to be worth it as her and Mayer are still happily together, she gushes, "He's just a fantastic partner, I've been a fan of his for such a long time. He's got a brilliant, brilliant mind."

Katy Perry admits to always having a crush on John Mayer 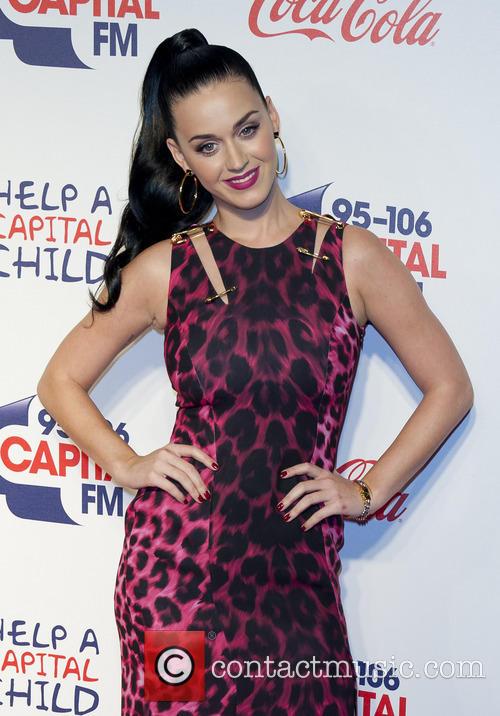