Are Katy Perry And Robert Pattinson Dating? Rumour Rises Yet Again After Coachella

That stubborn rumour that Katy and R-Patz are more than just friends won't go away.

Katy Perry and Robert Pattinson could be dating, if their recent appearance at the Coachella Festival is anything to go by. The pair were spotted hanging out in the VIP area of the California bash. An eyewitness told Celebuzz, "They arrived separately 10 minutes apart from one another around 1:30 am. The two met up at the VIP section during Major Lazer's set and shared a friendly hug." 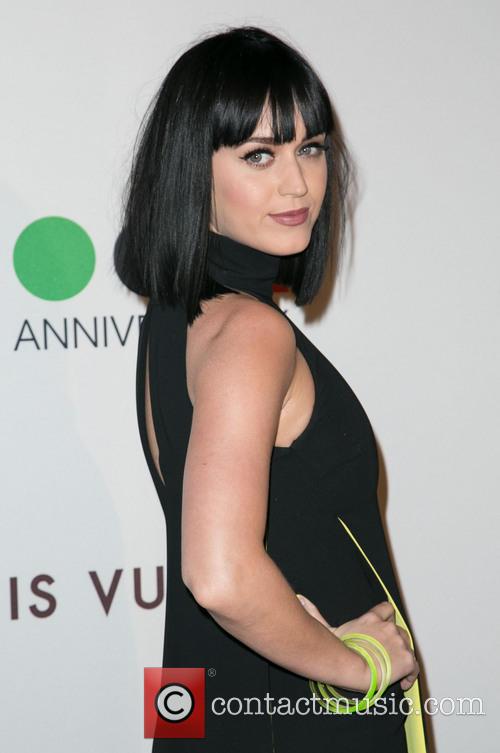 Katy Perry Was Seen Being Very Friendly With Rob Pattinson At Coachella On Saturday.

Pattinson and Perry are known to have been close friends for years but every so often it is strongly rumoured that the celeb duo are friendlier than friends. They were seen hanging out together at the H&M Loves Music Party Saturday night (12th April) and snapped together by fans nearby.

The Twilight actor tried to go incognito with an Oakland Raiders cap, grey hoodie sweatshirt and grungy jeans whilst the 'Dark Horse' pop star opted for a leather motorcycle jacket, tie dye print dress and a leather choker. However there was no mistaking Perry with her newly-dyed bright green hairdo so fans quickly assembled around the singer.

The 29 year-old pop diva recently split from her boyfriend, singer-songwriter John Mayer, whilst 27 year-old Rob also had a very public split from his long-term girlfriend and co-star Kristen Stewart last summer. Both have been the centre of a great deal of speculation over who they could be attached to since their respective splits with Perry having most recently been linked to longtime friend and rapper, Diplo. 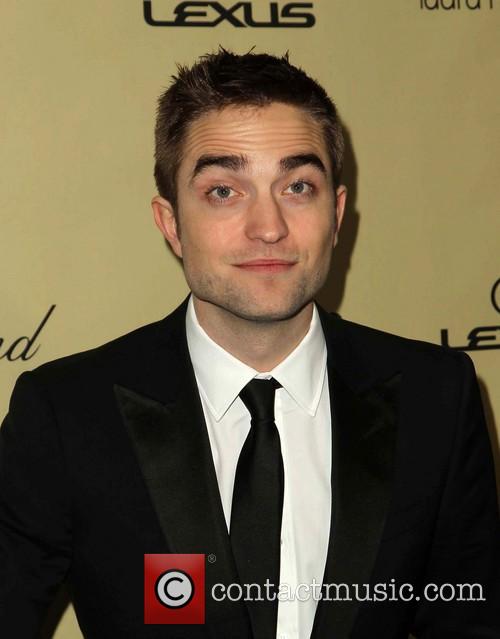 The Longtime Friends' Bond Could Have Blossomed Into More Now They're Both Single.

Meanwhile Rob has been attached to models and actresses including Riley Keough and Dylan Penn. Throughout all the speculation, the pair's names have been enduringly linked and if they keep appearing in public together, the rumours that love is on the cards could be proved true.

More: Rob & Katy are being egged on by friends to date.

Last year a video surfaced of Katy and Rob performing a duet at a drunken karaoke session back in 2008. The singing is terrible as is the duo's "choreography" but the video shows that both can feel comfortable enough to let their hair down in each other's presence.

Of the clip, Katy commented: "We were just hanging out, we have a lot of, er, friends.one of my best friends is a mutual friend of ours," she said. "We got wasted and did karaoke, like people do, about eight years ago and it f***ing finally showed up on the internet! At least this shows that we're actually friends!"

More: Why does Katy Perry think that selfies are a "disease"?

More: Robert Pattinson says he too busy to date - find out more.