The newest single from Katy Perry, 'Roar,' has knocked Ellie Goulding's 'Burn' from the top spot after three weeks

Katy Perry is officially the UK's number one artist, scoring her fourth UK number one single with her comeback track 'Roar' - the first single from her upcoming third album, Prism. The single knocked Ellie Goulding's 'Burn' from the number one spot after three weeks as the UK's most popular single, having sold 179,500 copies in the last seven days alone, a figure that makes 'Roar' Katy's fastest selling single in the UK to date. 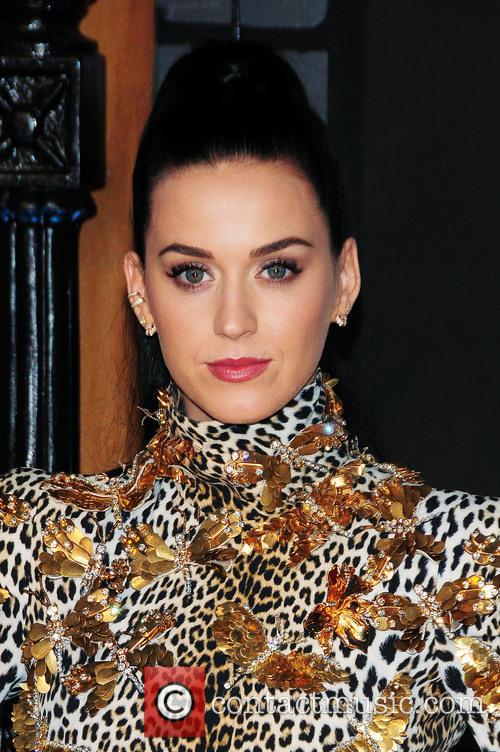 Katy Perry is back with a 'Roar'

Radio 1’s Official Chart Show DJ Jameela Jamil revealed that Katy has scored another No. 1 during her show on Sunday, 8 September, and spoke briefly to Katy about her success and gave the 'California Girls' singer the chance to giving a gushing acceptance speech to thank the UK public for buying her latest single in their droves. The single is also number one in her native USA, where it knocked Robin Thicke off his perch after 12 long weeks atop the Billboard Hot 200.

“The UK is one of the most important groups of people in the world for me because I feel like the UK is so ahead of the zeitgeist… They are the zeitgeist! I love going over there, and I’m going to be going over several times this year," the singer revealed in her phone-in discussion with Jamil. “The UK is where a lot of music trends start,” adds Katy. “It’s where some of the coolest music comes out of, music that’s influenced me; I’m listening to AlunaGeorge at the moment, and all that great stuff that you guys have been listening to for the last eight months, by the way!”

Check out the music video for 'Roar'

Her unveiling at number one caps off a great week for Perry, which has not only seen her reach the top of the singles chart on both sides of the Atlantic and break her own record on the way, but has also seen her release the official video for the new single. The Tarzan-themed Vevo video has already notched up over 34 million views at the time of writing. Her new album, Prism, will be released on 22 October.

The full Singles Chart is available on the Official Chart website. 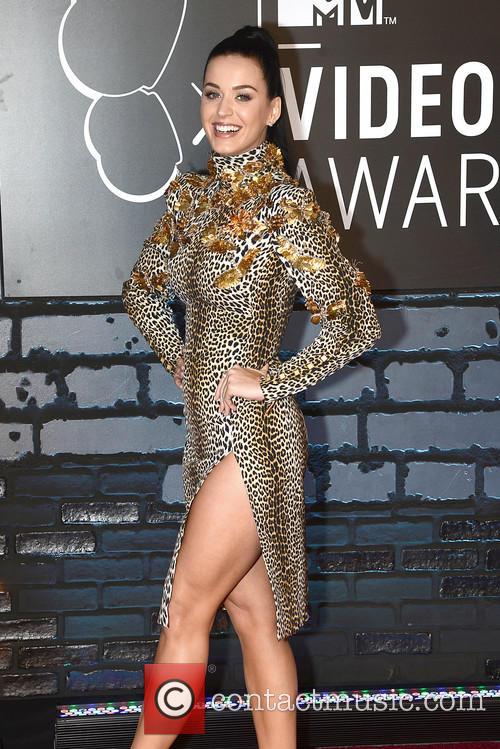