The ladies hugged it out (metaphorically speaking) over the minor Brave/Roar controversy.

Things have been looking up for Katy Perry lately – with a new single out and an upcoming performance at the VMAs, the pop princess’s career is picking up again, but success rarely comes without controversy. In Perry’s case, that would be the claim that her new single, Roar, bears a striking resemblance to Sara Bareilles’s Brave. 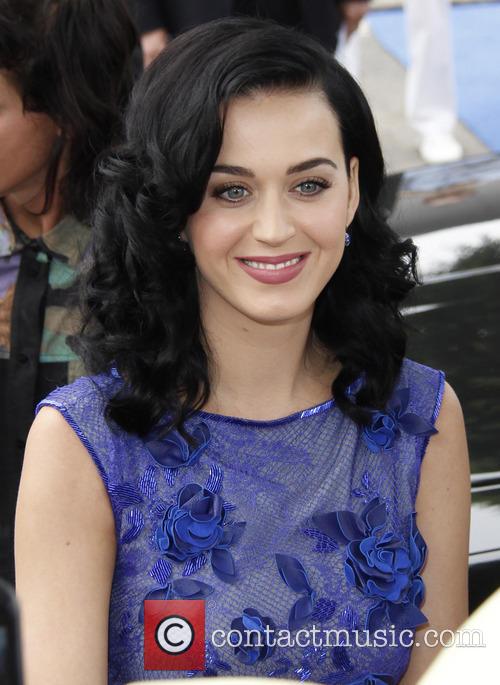 Perry is reportedly a big fan of Sara Bareilles.

After the release of Katy Perry’s new track this Saturday, fans were quick to find the problem – this is the internet after all. The similarity was then noted on various social networks and it even spawned this mashup, which arguably sounds better than either song separately. Now, Katy Perry is clearly a Bareilles fan, as this tweet, dating back to May, shows.

Bareilles is also being very mature about the whole thing. Clearly, this won’t be enough to spark any “drama” between the two performers.

And anyway, the songs sound similar, but not identical – the tempo and chord progressions are slightly different. Let’s face it – with pop music being what it is, this sort of thing was bound to happen eventually. There are only so many versions of the 50s progression to be played. The way we see it, the best thing that can come out of this is a collaboration between the two singers. Make it happen, Twitter. 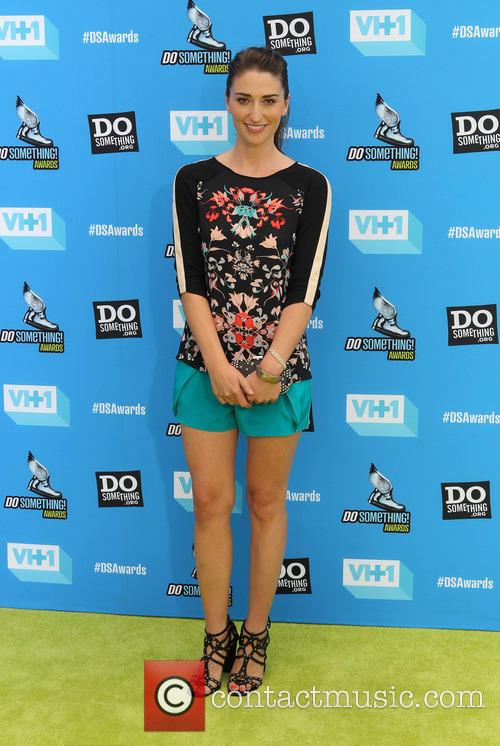 Bareilles is all love, too.