On Tuesday (17 Sept.) the new single was unveiled as the pre-game, in-game and postgame song at Cincinnati's Paul Brown Stadium, but on Friday stadium bosses decided to ease down on their use of the song

Katy Perry scored one of her biggest hits to date when she released her comeback single 'Roar' earlier this month. The track has only just been ousted from the No. 1 spot on the Billboard Hot 100 after a two week stay and shot to the top of the itunes Chart almost as soon as it was released, however not everybody is a fan of the song; and many are Cincinnati Bengals fans. 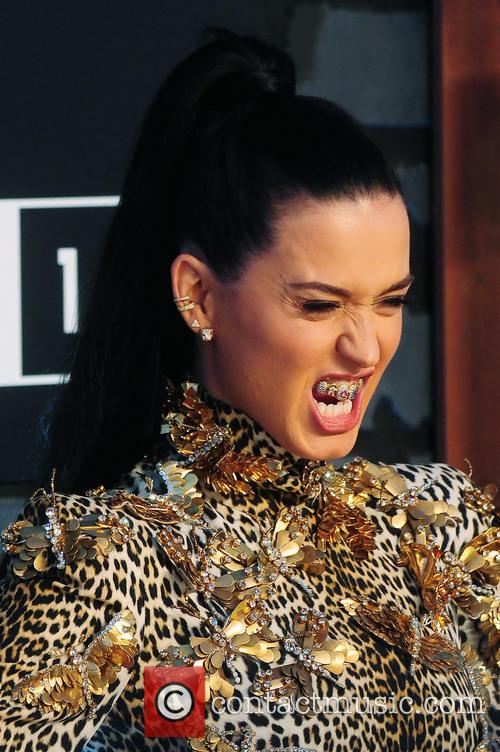 On Tuesday, 17 September, when Cincinnati tok on the Pittsburgh Steelers in a home game at the Paul Brown Stadium, the song was unveiled as the team's official anthem, playing before, during and after the game. With lyrics like "I got the eye of the tiger, a fighter, dancing through the fire/Cause I am a champion and you’re gonna hear me roar," the song looks as though it ticks the boxes for a sports anthem, but a number of disgruntled fans agree.

Many have taken to social media sites to give their opinion on the song as a team anthem, and most think that the bubble gum pop of Perry doesn't fit in with the testosterone-fuelled nature of American football. A number of fans voiced their dissatisfaction towards the new team anthem during the Steelers game, with a number taking to the web to blast the song choice over the course of the week.

On Friday, 20 September, however, the Bengals bowed down to pressure and after one song the team's board decided to cut down on the use of the song. Although, as the Wall Street Journal have mentioned, the song won't be cut out completely, and when the Bengals take on the Green Bay Packers on Sunday (22 Sept.), the song might still make the odd appearance.

Watch the video for 'Roar'

"I think some fans proved that there's an expectation that when the team takes the field, there should be more of a hard-rock, classic-rock song and I know that's what we're going to do this game," the Bengals' director of sales and public affairs, Jeff Berding, said in regards to Friday's decision. "Katy Perry is not going to be the last song you hear before the team takes the field."

Berding went on to tell the WSJ that the team decided to expand on their musical repertoire about three years ago, a decision that was met with a similar but not as vocal reaction when they began playing more country music. He went on to say that when the song was officially unveiled as the new stadium anthem on Monday, he didn't notice anyone looking too distressed when he was walking around the stadium, that was until he checked the internet after the game. The song is being restrained, but not put away for good though, and may still be played while fans are making their way into the stadium, Berding added. No decisions have been made on whether the track will continue to be the team's post-victory song. 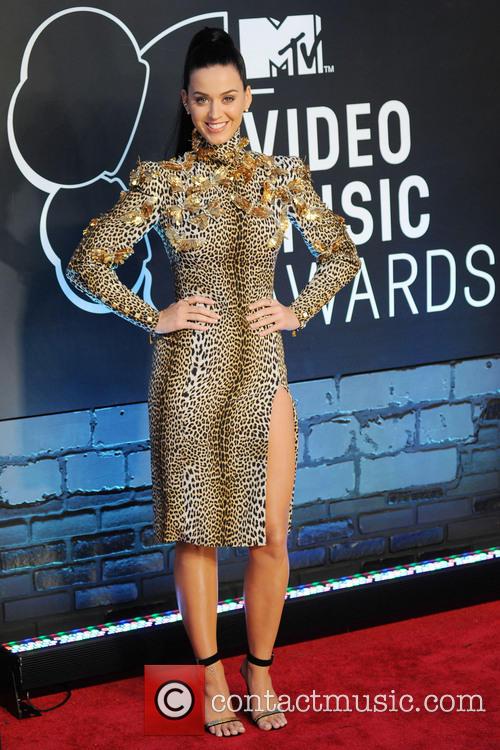