Katy Perry And Orlando Bloom Get Together Twice In One Week, As Relationship Rumours Heat Up

Bloom and Perry (Blerry, anybody?) have been spotted in each other's company twice in the space of a week.

The rumoured Katy Perry – Orlando Bloom hook-up may be developing into something more serious, if new reports are to be believed. The pop singer apparently met up with Bloom twice in the space of a week.

People magazine has reported that the pair attended a private party held by producer Aleen Keshishian at the upmarket Sunset Tower Hotel in L.A. on Wednesday. “They had dinner with a large group of people,” a source told them, including with Jennifer Aniston and Jason Bateman. 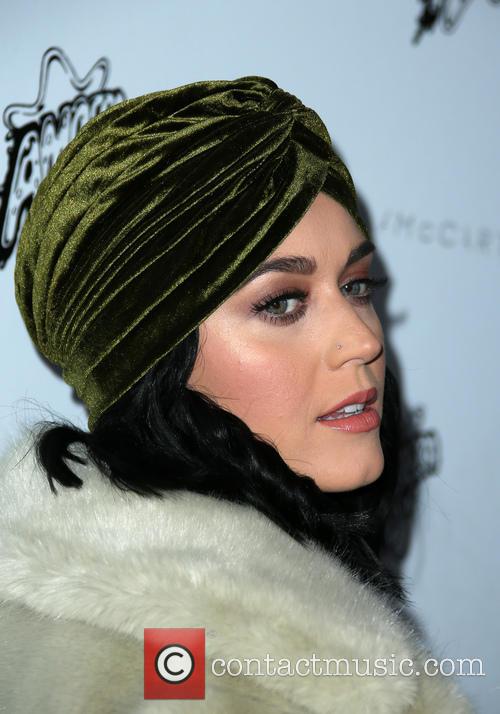 Another insider told Fox News the pair “had that new-relationship glow about them. They were cuddling and flirting with each other all night,” and, talking about Bloom’s seemingly eternally youthful appearance, remarked “he looks like an old baby.”

Then, on Saturday, Bloom and Perry were spotted in each other’s company again, this time at another party held by agent Michael Kives at his home in Los Angeles. Another source, again speaking to People, said that celebs like Arnold Schwarzenegger and Reese Witherspoon were there. “It was a really intimate party. Everyone was having fun and dancing.”

The couple were spotted roughly a month ago, apparently being “super flirty” with each other, at a Golden Globes after-party held by Weinstein & Co. and Netflix. Bloom apparently had made a beeline for Perry. 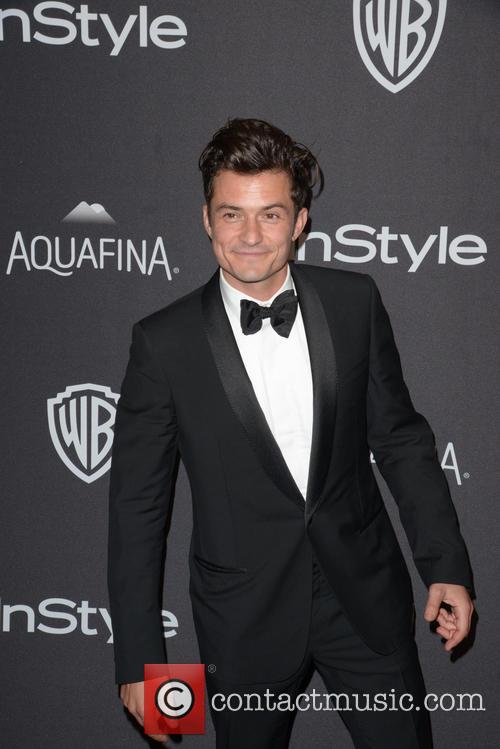 Orlando Bloom split with his ex-wife Miranda Kerr in 2013

“Katy and Orlando were standing in the back of the party and were aggressively flirting before leaving together,” a source in attendance at the January party said. “He wouldn’t stop staring at her and she laid on the charm.”

Bloom has a young son, Flynn, with his ex-wife Miranda Kerr, to whom he was married for three years until 2013. He was last romantically linked to stylist Chloe Bartoli late last year. Perry, meanwhile, briefly reconciled with her on-off boyfriend John Mayer before New Year’s Eve.

More: Orlando Bloom is returning for fifth instalment of ‘Pirates of the Caribbean’