So, Are Katy Perry And John Mayer Dating Again? It Looks Like The Couple Are Back Together

After spending July 4th together and now with Mayer dedicating a song to Perry at a gig on Saturday (July 6), it seems as though the pair are back as a couple

Katy Perry and John Mayer split back in March and since then the two seemed to have moved on to pastures new, with Perry linked with Robert Pattinson and Mayer link with, well, most women. Now it seems like the twosome are love's young dream once again, spending more and more time together and even dedicating songs to each other. 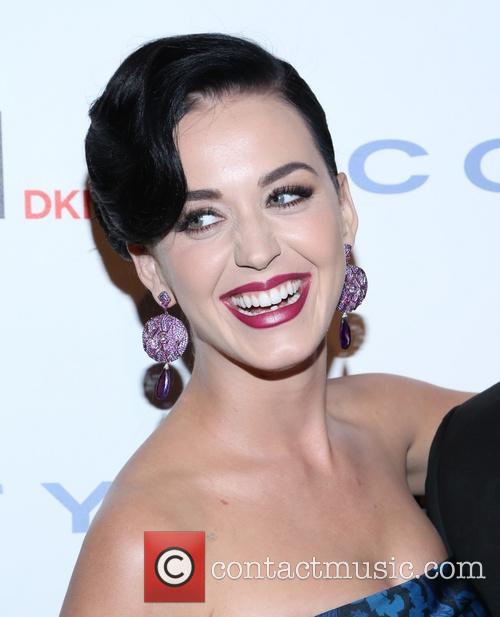 Perry and Mayer looks as though they are an item again

Mayer began his 'Born And Raised World Tour' on Saturday (July 6) night, kicking off the tour in Milwaukee, Wisconsin. As he played through some hits, the singer and guitarist reached the final song of the night, 'A Face To Call Home,' and dedicated the track to Perry. Mayer discussed with the crowd his love of the singer and appreciation of everything she's done for him, going on to state, "A Face To Call Home to Katy, who is my face to call home." 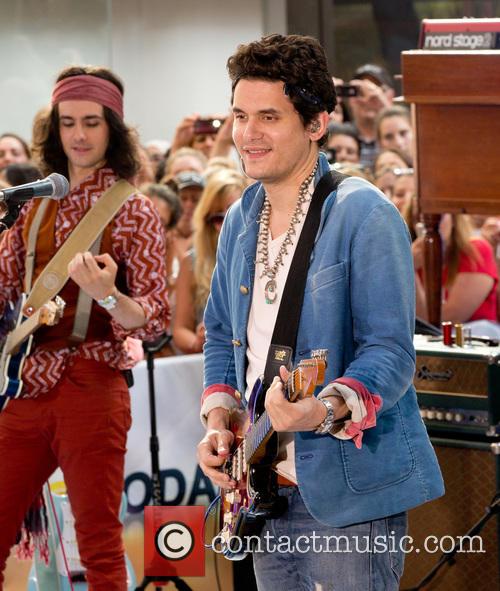 Mayer dedicated a song to his ex this weekend

This comes two days after Perry uploaded a picture of the pair in each others arm whilst enjoying a fireworks display on July 4. The pair were also spotted together at a recent fundraiser event, with the pair showing up together, but insisting they were only there as friends. Well it looks like they're more than just friends once again as they struggle to hide their relationship from public view (lets be honest, you can hardly say they're being subtle about it). 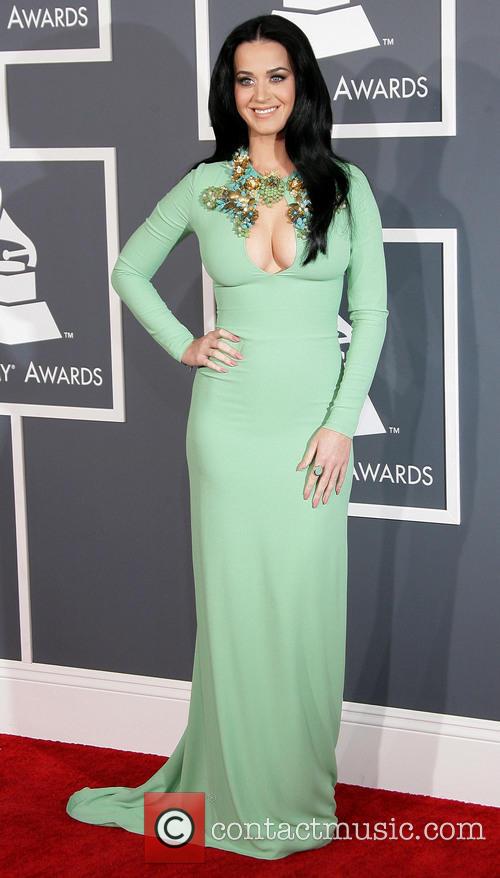