John Mayer and Katy Perry's love duet leaves fans in no doubt that the couple are very much together.

John Mayer and Katy Perry have collaborated on a love duet which leaves no doubt that their on-again-off-again relationship is most definitely on. The ballad 'Who You Love', is a collaboration between the two for Mayer's upcoming sixth studio album Paradise Valley. 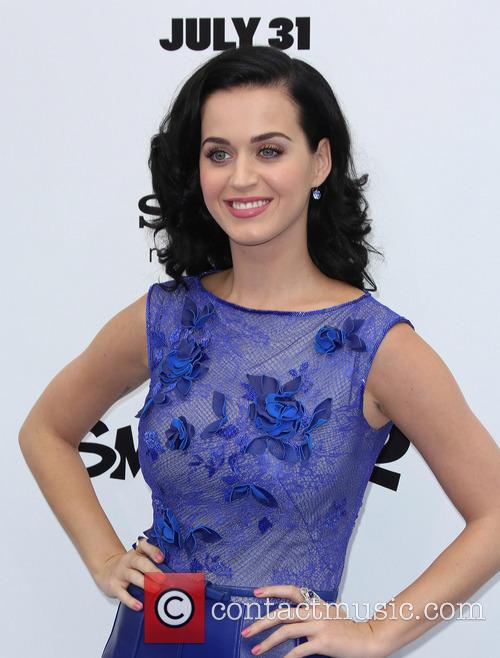 Katy Perry at the premiere of The Smurfs 2.

The couple have been together, on-and-off, for over a year. Although they have split up on a number of occasions, it appears at the moment they are very much together. In a SiriusXM Hits 1 interview, Perry described her laugh at the end of the song as a "love giggle."

Of their obvious chemistry whilst performing, Perry said "it's like the real moment, you're catching the real moment there." She also described performing with Mayer as "very humanizing" and was impressed that their feelings for one another could be captured on the recording. She went on to say she was "happy" with the duet and "I love that song."

Listen to John Mayer and Katy Perry sing 'Who You Love':

In the meantime, Perry and Mayer have been having some deserved time off. They were spotted in a West Village restaurant last night (13th August), accompanied by Rihanna. Onlookers said the couple were evidently very much in love with Perry introducing Mayer as her boyfriend and Mayer "held her close with his arm around her," according to sources speaking to Perez Hilton.

Rihanna uploaded a photographer with the 'Firework' singer on Instagram. Whilst Perry tweeted "having a much deserved cheers at the end of a long day. I'm lifting my glass to ALL of you, couldn't have done it without you. CHEERS TO YOU."

John Mayer's album Paradise Valley is due to be released on August 20th. 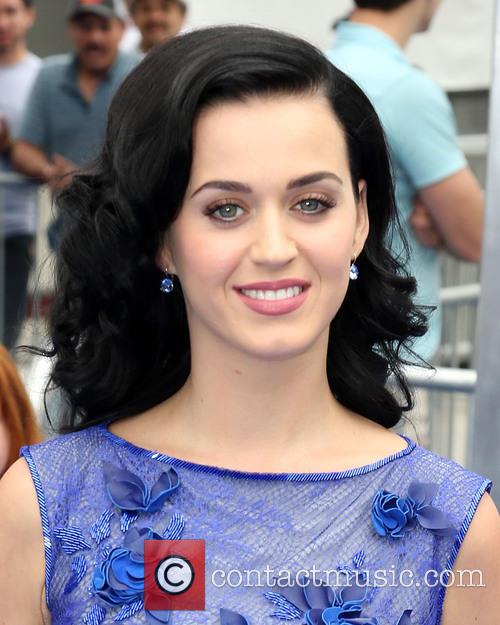 Katy Perry at the L.A. premiere of The Smurfs 2. 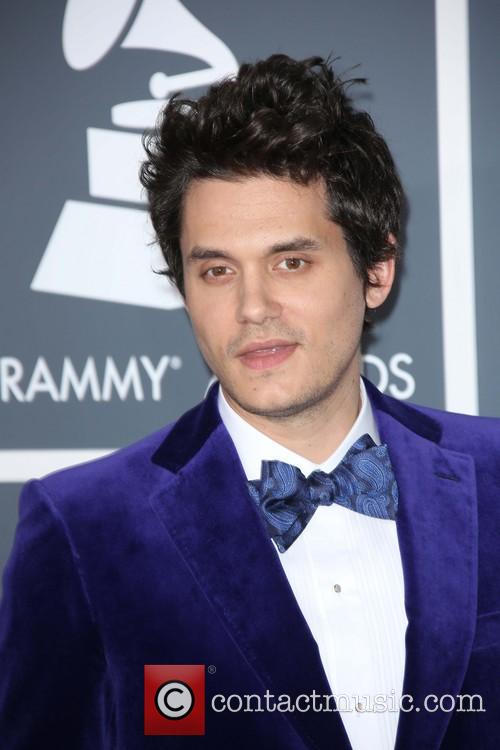 John Mayer at the 55th Grammy Awards held at the Staples Center in L.A.