Katy Perry and John Mayer... haven’t we been over this already? The former couple are said to have rekindled their romance, after they were seen “canoodling” over dinner this week. Now, ignoring all other possibilities – they got together as friends, they’re working on a project together, they were set up by their publicists as a publicity stunt, etc. – some news outlets are already freaking out over this. 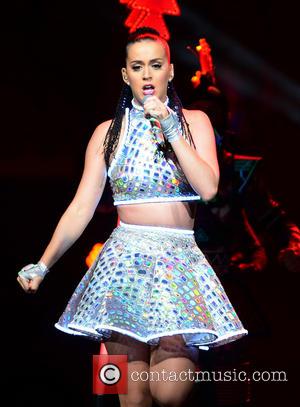 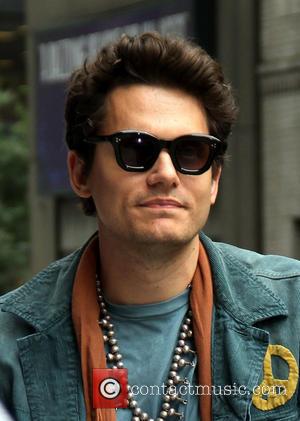 Katy Perry and John Mayer - together again? Do we even care?

New York Post's Page Six reports that Katy, 30, and John, 37, were seen looking very much like an item when they arrived for dinner at the Sunset Tower Hotel in Los Angeles, a year after they officially ended their relationship.

The maybe-not-so-former pair have been hanging out together a lot of late, with an anonymous source claiming they left a friend’s home together and then headed to Perry’s house. A fellow diner at the Tower Bar is said to have told the publication: 'Katy Perry and John Mayer walked in together, arm in arm, and the whole room literally fell silent.

'Even Dimitri Dimitrov — Hollywood’s most famous maitre d’, who has seen everything — and Sunset Tower owner Jeff Klein both stopped mid-sentence when John and Katy arrived, as if they wanted to announce to everyone in Hollywood they are back together.'

So... are they or aren’t they? Evidence says: inconclusive.