Katy Perry is reportedly trying to buy a former convent, but two ex-residents just aren't having it.

Katy Perry has found herself caught up in a bizarre property dispute, featuring two nuns, an Archbishop and a restauranteur. It all started when Perry decided she wanted to buy a former covent in Los Feliz, an affluent section of Los Angeles, but found her proposal being rejected by two former residents, Sister Rita Callanan and Sister Catherine Rose Holzman. 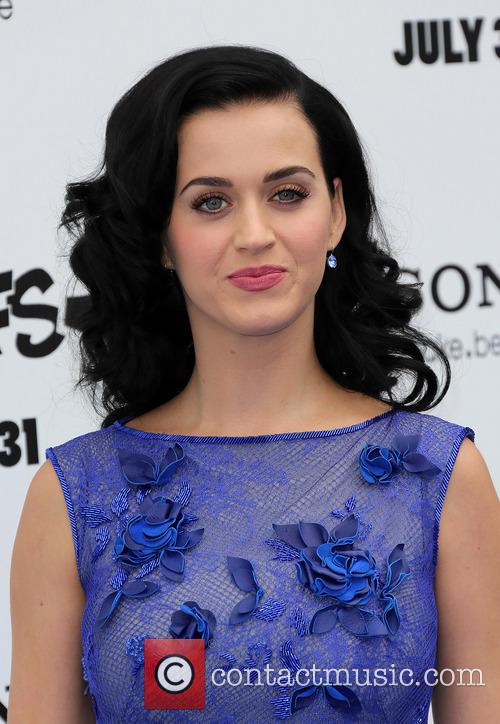 Katy Perry is currently in a property dispute with two L.A. nuns.

The two nuns, who have not lived in the property since 2011, would reportedly rather sell the 8-acre property to restaurateur Dana Hollister, who plans to turn it into a 60-room boutique hotel with a restaurant and bar, according to court papers.

Perry’s bid is said to have been accepted by Los Angles Archbishop Jose Gomez, who claims that the decision is his to make as the land actually belongs to the dioceses rather than the two nuns. To try and get them on side Perry even met with the sisters, who were left less than impressed by the chart-topper.

“She pulls out her phone to get the words for Oh Happy Day,” Sister Rita Callanan, 77, told The Guardian. “I was looking at my attorney, thinking, ‘What on earth?’” But both nuns have also insisted that there objections to Perry are not based on ‘moral’ reasons, but instead it’s all monetary. “She’s a very nice person, but it’s not the better deal. This is about money – control of money,” Sister Rita added.

More: Katy Perry Says She Hasn't Spoken To Russell Brand Since Their Divorce

The dispute, which goes to court on July 30th, could end up going as far as the Vatican, with the nuns confident that Pope Francis will help them. “I hope Pope Francis has been seeing this, because if anybody can help us it’s him,” Sister Rita, added. “I think he’ll stop this nonsense, I really do.” Perry is said to want the property to use as her private retreat and to take care of her grandmother and mother, while the nuns would rather see it kept open to the public.