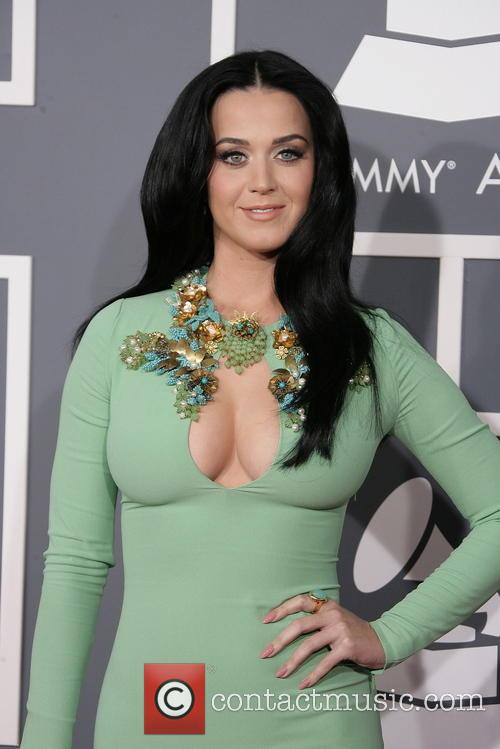 It's safe to say Katy Perry stole the entire show at the Grammy awards on Sunday evening (February 10, 2013) in a mint green Gucci dress that featured a rather revealing keyhole cut-out. It quickly caused excitement on Twitter, with fans of the star lauding her daring choice of dress. It wasn't just her followers who noticed either, with various amusing photographs of celebrities in awe of Perry's, ugh, assets, circulating online today.

Elton John, of all people, was caught out cheekily eyeing up Perry's dress, while television star Ellen Degeneres made a joke of the elephant in the room, staring intently at Perry's chest as her girlfriend Portia De Rossi looked on. "I was inspired by Priscilla Presley in the Seventies... Married to Elvis Presley, of course," Perry told Ryan Seacrest of her Grammys dress. Seacrest himself joked that he had luckily had plenty of practice at staying focused when at eye level. One man who did manage to keep his eyes on the ball was Perry's boyfriend John Mayer, who was photographed staring straight into Katy's eyes when the pair were snapped taking their seats. The 35-year-old blues guitarist admitted that he's been thinking about marrying Perry, 28, sometime in the future. When asked whether a wedding would be a possibility, Mayer said, "Of course. I mean, I'm still the kid from Connecticut. That's what you do," according to the Daily Mail. 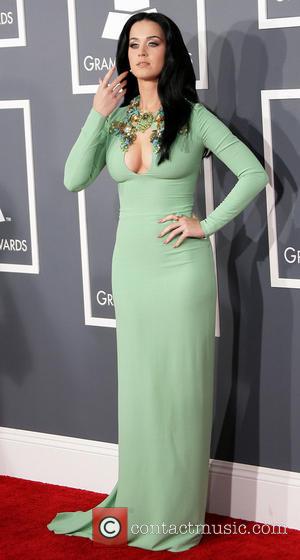 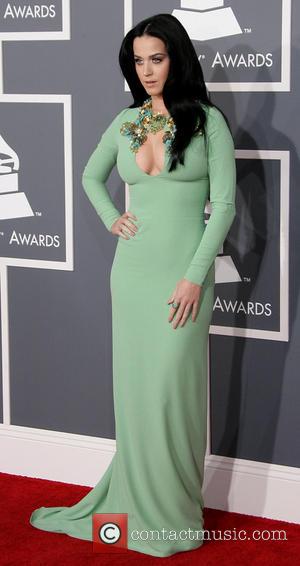 Katy Perry Ignored The Grammys' Dress Code Memo, Though She Looked Smoldering In Her Gucci Dress

Though Perry's daring dress was clearly a showstopper, it didn't exactly comply with a memo from bosses at CBS which screened the awards. Earlier in the week, a 'wardrobe advisory' warned that body exposure would not be tolerated at the event, with specific requirements instructing celebrities to "avoid sheer see-through clothing that could possibly expose female breast nipples." Though the whole thing was basically geared towards Rihanna anyway, many of the biggest names in music opted to go-ahead and ignore it. 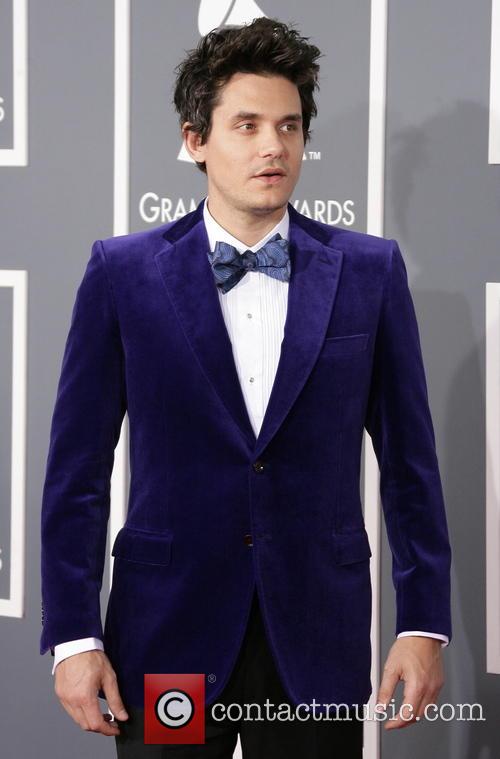 John Mayer Looked As Dapper As Ever At The Grammy Awards