Pop star Katy Perry was the jewel in the crown at the Hollywood Bowl's All-Star benefit on Wednesday (23rd Oct.) where she performed music at the end of a night that also saw performances from Ellie Goulding, Sara Bareilles, Kacey Musgraves and Tegan and Sara. Together, all acts were united in their goals to raise awareness about breast cancer for the support charity, Young Survival Coalition. 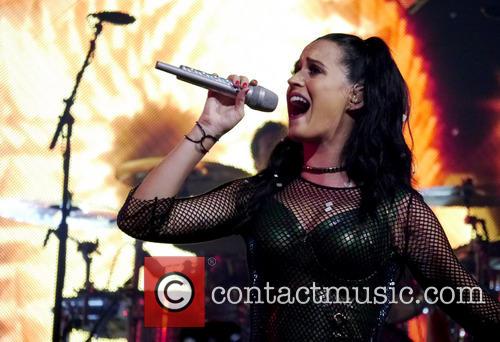 "We're survivors - that's why we're here," Perry told the teeming crowd during her headlining set. However, Perry's set was framed as Katy Perry's We Can Survive which was a valuable exercise in promotion for her just-released album, Prism. In interviews for her new album, Perry has continually referenced events in her life, such as her divorce from comedian Russell Brand, that inspired her to come back with an empowering survival album about how each tough event has only made her come back stronger. 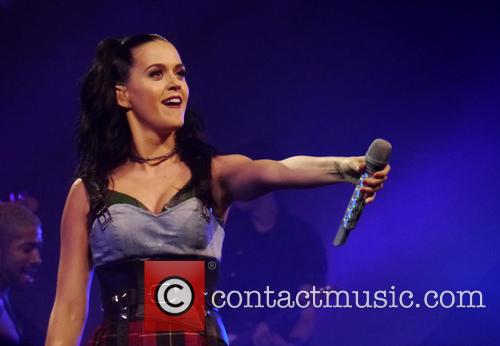 Though Perry Was Promoting 'Prism,' The Evening Was More About Her Fans Than Ever Before.

She sprinkled new Prism tracks, including 'Roar' and 'By The Grace of God,' alongside old favourites, such as a more electro-pumped version of 'I Kissed A Girl' and 'Firework.' Katy also welcomed rapper Juicy J for his section on new song 'Dark Horse' which went down a storm with the bopping crowd. 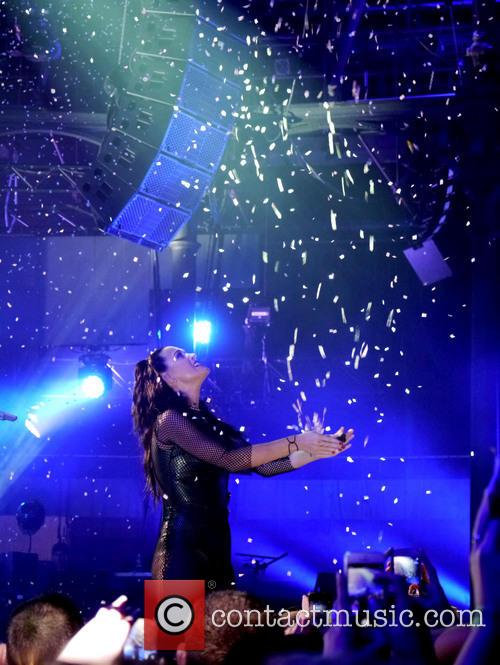 Perry Bathed In Confetti In A Truly Uplifting Evening.

Perry certainly didn't forget the acts who had opened the show for her though, and welcomed back all the evening's earlier performers to perform her chart-topping single, 'Roar,' to show their unquestionable support for those struck by cancer.

Before the main show, Katy performed an exclusive acoustic set for only a handful of Citi cardholders where she sang a gentler version of her explosive hit, Fireworks. She also answered questions put to her by her Twitter fans, including whether she'd be interested in playing Viola in the Beetlejuice sequel. (The answer was yes.) 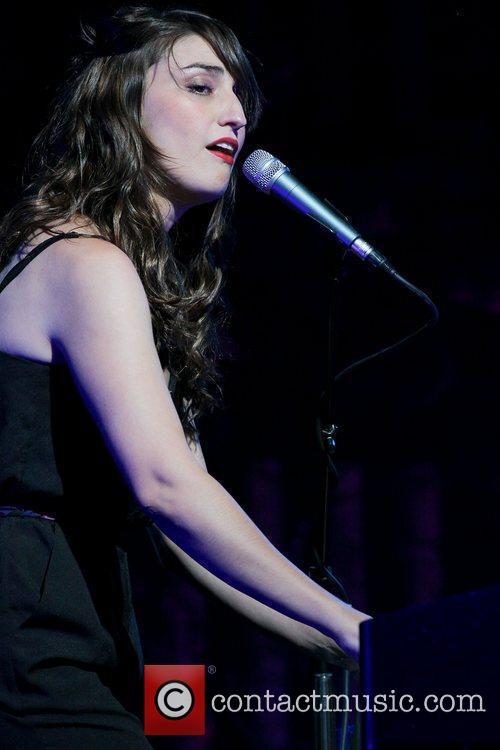 The pre-show arrangement served as an opportunity to get to know Perry - and her music - better and gain an insight into the more stark, honest persona she presents to her fans now, as opposed to the sugarpop Queen she is known for being.