Katy Perry has responded via Twitter to an incident involving the paparazzi in Australia.

Katy Perry has hit back at the Australian paparazzi after she was allegedly followed along the beach whilst visiting the country for her Prismatic World Tour. The photographers tailing the 'Roar' singer allegedly refused to leave her alone unless she posed for them in her swimwear. 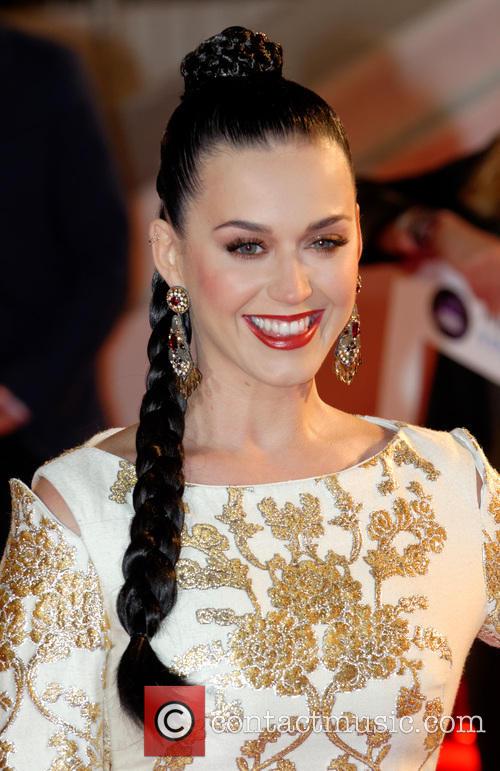 Watch: Katy Perry Performing 'One Of The Boys'

Perry took to Twitter to express her distaste and irritation at the alleged harassment. Perry explained, in an open letter addressed to the Australian press on Friday (21st November), how she was attempting to walk along the beach when she was shadowed by the paparazzi. Perry wrote, although a number of other people on the beach attempted to intervene on her behalf, "the paps continued to laugh at me and hold their barrels up and shoot. They told me to make a 'deal' with them. Give them a bathing suit shot and they would leave me be." 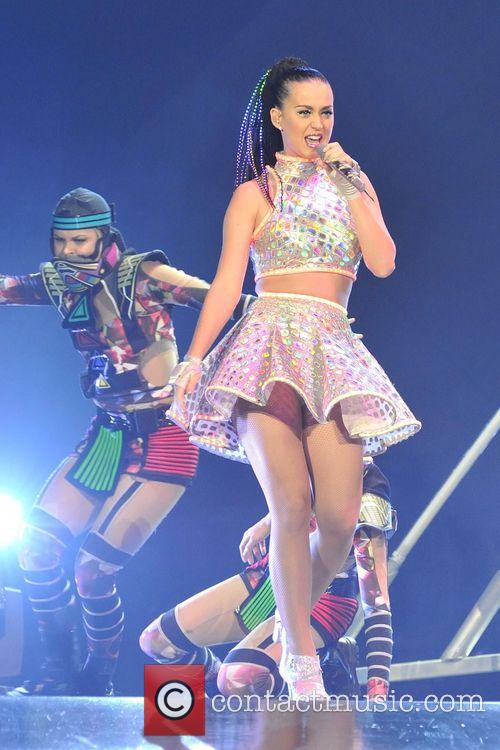 Katy Perry on stage in Toronto on her Prismatic World Tour.

Perry was appalled at the incident and described the paparazzi present on the beach as "perverted" and "disgusting". She further emphasised how it was unacceptable behaviour especially when it was evident she did not want the attention. In an attempt to shame the paparazzi, Perry also uploaded a number of their images on Twitter with the caption, "Here are a few of the stalkers."

The incident has evidently slightly soured Perry's experience down under. The 30-year-old has been in Australia for more than two weeks after beginning the Australian leg of her Prismatic World Tour in Perth. Perry is currently performing in Sydney and will stay in Australia until late December.