So What Can We Expect From Katy Perry's Halftime Show At Superbowl XLIX?

Will Ms Perry make us roar and set off a few fireworks on Sunday?

Katy Perry is just under 24 hours away from taking the stage at this year’s Superbowl, in front of a television audience of more than 100 million people. So far the singer hasn’t given away much about what to expect from her half time show, but this is Katy Perry we’re talking about so we at least know we’re in for a big treat come Sunday. 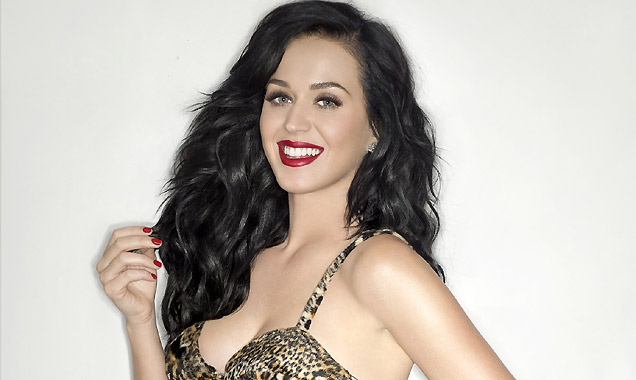 Katy Perry is this year's Superbowl half time performer

Speaking at a press conference on Thursday Perry teased that her performance will include "a lion and sharks.” Adding, "It's going to be wild out there.”

The singer is expected to deliver a set lasting around 12.5 minutes, meaning there’s plenty of time to get through all her biggest hits. Both ‘Roar’ and ‘Fireworks’ have already been singled out as certainties for the performance, while ‘Dark Horse’, ‘Teenage Dream’ and ‘California Girls’ are all expected.

More: Idina Menzel And Katy Perry Back The Seahawks For Super Bowl Victory

Perry has said the set will celebrate "female empowerment,” and offer viewers a visual feast in the tradition of trailblazers such as Madonna. But the singer does have one very special surprise up her sleeve, in the form of a guest female performer.

“I wanted to bring someone back,” Perry said. “A throwback of sorts that definitely needed some more shine. All I can say is it will be a real female fun night. It's a bit old school. When this person enters the stage and you hear the first ring of the chord I think jaws will drop and faces will melt.” 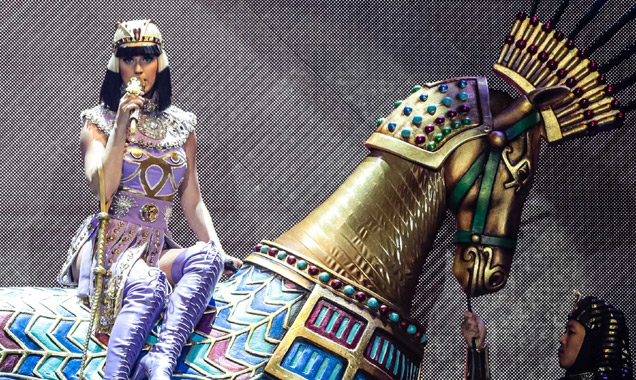 Perry is well known for her outlandish stage performances

While we’re not confirming anything, the rumour is that the special guest is none other than Missy Elliot, who worked with Perry on the 2011 remix of ‘Last Friday Night (T.G.I.F.)’.

One person that we do know will definitely be joining Perry on stage is Lenny Kravitz, whose contribution will be very “soulful” according to Perry.

Of course a major part of Perry’s act has always been her wardrobe and we can’t wait to see how many looks the singer will get through in just over twelve minutes.

Katy’s wardrobe for the evening has been designed by Jeremy Scott, who is also offering fans the chance to shop the outfits for themselves during Katy’s performance!

Superbowl XLIX takes place this Sunday (February 1st) at the University of Phoenix Stadium in Arizona. The big game sees the New England Patriots take on the Seattle Seahawks for the coveted trophy.