Katy Perry Cut Her Hair To Escape Herself

The singer opened up in an extremely revealing therapy session.

Recently releasing her latest studio album 'Witness', popstar Katy Perry took part in a lengthy live streaming project, which saw her sharing her every day life with the world for a number of days. Whether she was taking to the guitar to sing some of her records acoustic style, enjoying carpool karaoke with James Corden or taking part in an hour-long therapy session, viewers got closer to the singer than ever before. 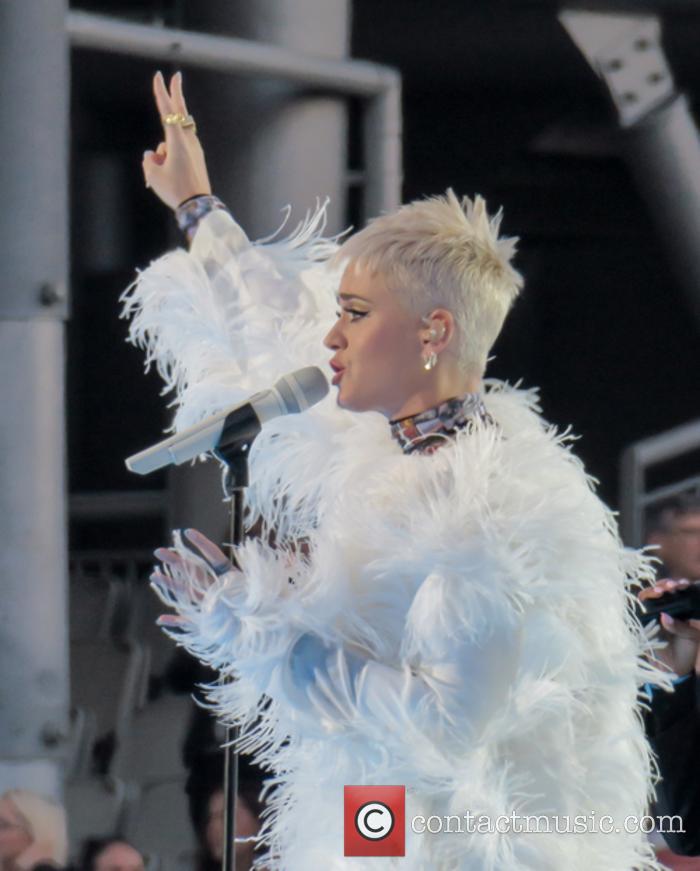 That therapy session, which saw Katy sit down with the hugely acclaimed Dr. Siri Singh, saw the singer speak about her life, keeping her Katy Perry persona separate from Katheryn Hudson (her birth name) and more.

Opening up as part of her live Witness World Wide event, the singer explained why she cut her hair short, with the answer likely shocking the majority of those watching. 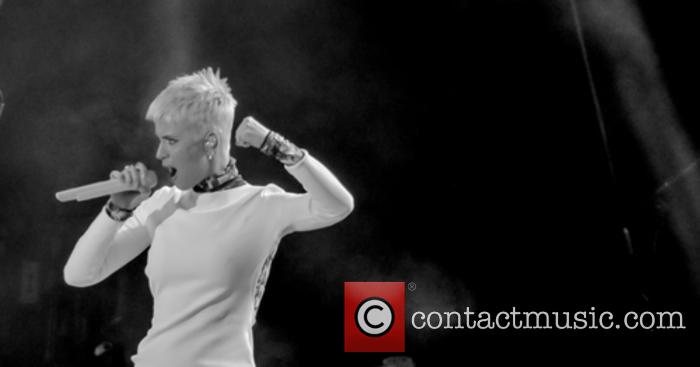 The singer is always a strong and powerful force on stage

Through tears, she said: "I'm really strong as Katy Perry... Sometimes I'm not as strong as Katheryn Hudson. People talk about my hair, right? They don't like it, or they wish it was longer, and like, I so badly wanna be Katheryn Hudson that I don't even want to look like Katy Perry anymore sometimes. That is a little bit of why I cut my hair. I really wanna be my authentic self 100%, so it hurts when I don't feel like I can."

The singer added that sometimes it was hard when people wanted you to be "a time capsule of what you were".

You can check out the full therapy session below, uploaded to Katy Perry's official YouTube channel:

The candid reveals led to a barrage of love and support from fans and others in the entertainment field, who took to social media to share their messages for the performer. It also came before the start of her Witness World Tour, which officially kicks off later this year following Katy's slot at Glastonbury Festival.

She'll start the first leg of the tour on September 7 in Columbus, Ohio, and will travel both America and Canada before moving across Europe, enjoying dates in the UK next June.

More: Katy Perry Ranks The Sexual Prowess Of Her Exes

'Witness' is available now on digital download and physical CD.