Is Katy Perry Racist To Dress As Geisha At AMAs? Singer's Stylist Hits Back

The singer stirred up accusation of racial appropriation when she performed dressed as a geisha.

Katy Perry has provoked a storm of criticism after she took to the stage at the weekend's American Music Awards dressed as a geisha, or Japanese female entertainer. Dressed in a traditional-style silk patterned kimono that had been altered to reveal her cleavage, Perry gave a colourful rendition of her new single 'Unconditionally' from her album Prism. 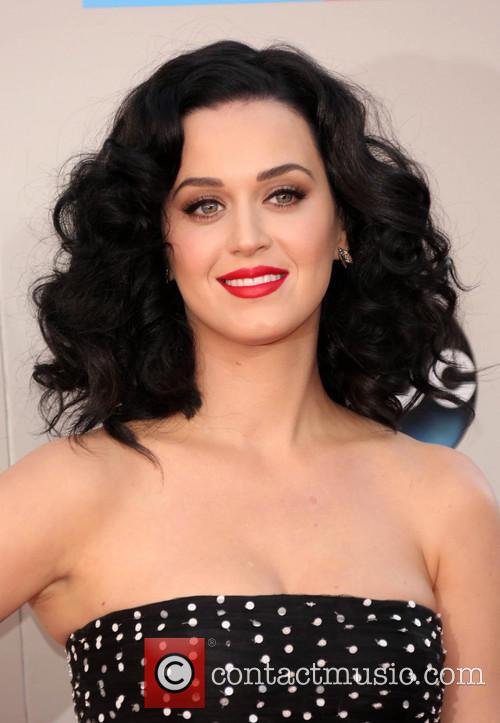 Katy Perry Has Been Slammed For Her Imitation Of Japanese Culture.

However, it seems that Perry's lively display kicked up publicity for all the wrong reasons as viewers took to Twitter to complain that Perry's outfit and performance had overstepped the mark, calling out the 29 year-old pop star for "racial appropriation."

Why was Katy Perry's 'Prism' deemed hazardous in Australia?

In the face of the offence and criticism, Katy's stylist Johnny Wujek has hit back, explaining that both he and the 'Fireworks' singer are interested in Japanese culture and the ensemble was not intended to cause offence. "Katy and I both love Japan," Johnny told E! News, adding: "The people are so kind, there's so much there visually. Just walking around [in Japan], you feel something. We wanted to try and encompass that in the performance somehow, almost a tribute."

Wujek continued to explain that Perry get-up had received a seal of approval from a Californian designer. "We had the most amazing woman helping us from this store in Pasadena; Kimono no Kobeya. She oversaw everything we were doing and made sure that it maintained all of its authenticity.

"There were two woman wearing these gorgeous kimonos, and she chased after them and asked where they got them. It was this woman and her store! All of the dancers wore original geishas [dresses], and Katy's version was a little more modern. For her we took a stunning real kimono and reworked it more into a gown." 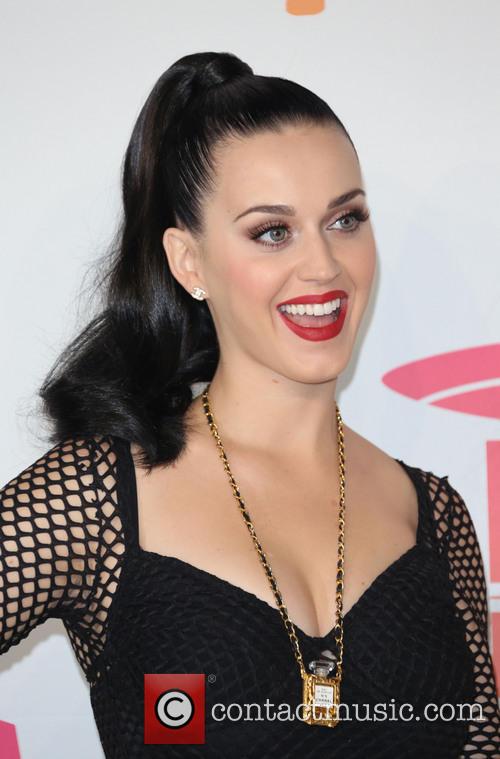 Accusations of racism aside, Perry's AMAs opener performance was a stunning feat in terms of staging, choreography and costumes. However, this isn't the first time that Perry's actions have caused eyebrows to be raised after her enthusiasm for Japan perhaps has gone too far. Earlier this month, Perry tweeted a photo of herself with three geishas whilst visiting Japan captioned "One of these things is not like the other."

Watch The Video Of Katy Perry's AMAs Performance Of 'Unconditionally':

Furthermore, speaking to Jimmy Kimmel in the summer, "I'm so obsessed with you [Japanese people] I want to skin you and wear you like Versace!" Though Katy has attempted to defend her alleged mocking of the culture, saying her family used to have Japanese lodgers, she should probably be a little more careful when it comes to imitating it.