The "Left Shark" incident was one of the most talked-about Super Bowl events in years, but Perry hasn't been able to make a case for the design of the costume to be trademarked.

Pop star Katy Perry has failed in a bid to register a “Left Shark” design as a trademark, in an attempt to cash in on the internet phenomenon sparked by her Super Bowl halftime show earlier this year.

Back in February, one of the singer’s two back-up dancers dressed as a cute cartoon shark seemed to have forgotten his choreography, throwing some rather erratic moves compared to the other. The incident was dubbed “Left Shark” and was the most talked-about event of the evening on social media, eclipsing the game itself and spawning a ton of internet memes. 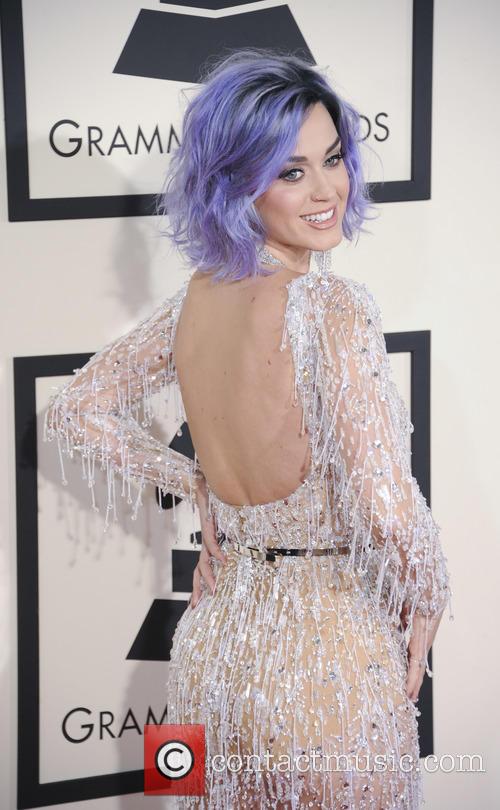 Katy Perry applied to register "Left Shark" as a trademark

Only a few days later, a 3-D printing sculptor tried to cash in by offering a figurine of “Left Shark” for sale on the internet. Perry lawyers acted quickly to attempt to shut Sosa out of this by sending a quick cease-and-desist letter.

However, according to The Hollywood Reporter, Perry’s company has tried to register a “Left Shark” design and the phrases “left shark”, “right shark”, “drunk shark” and “basking shark” – but the attempt was rejected at the end of last week.

More: Katy Perry and John Mayer ‘over for good’

The U.S. Trademark Office’s David Collier, a trademark examiner, dismissed the attempt to register the design, which he wrote “identifies only a particular character; it does not function as a service mark to identify and distinguish applicant’s services from those of others and to indicate the source of applicant’s services.”

Basically, this means that people don’t look at “Left Shark” and think of a Katy Perry music performance. Apparently, there were also differences between the design submitted and the pictures of the actual shark costume Perry was seen dancing with. While she may have failed here, she is free to attempt the application again in the future.

However, the attempt to register the phrase “left shark” met with a better response, though according to Collier it needs some clarification as to the specific type of goods over which she is asserting ownership with the phrase.

Judging by an Instagram snap of Perry at Coachella last weekend, posing with a “Left Shark”-decorated recycling trashcan, she’s very much intent on making some money out of the hilarious incident.