After some rocky times, Katy Perry and John Mayer are so deep in love that they're singing about it.

John Mayer and Katy Perry have had a rocky relationship, but they truly do love each other and are letting the world know through song. Who You Love, which will be on Mayer’s album premiering August 20th, also features some vocals by Perry. The California Girls singer is apparently having a killer week – the profession of love comes right after she asserted her independence on Monday with the release of her powerpop tune, Roar.

Listen to Who You Love below. 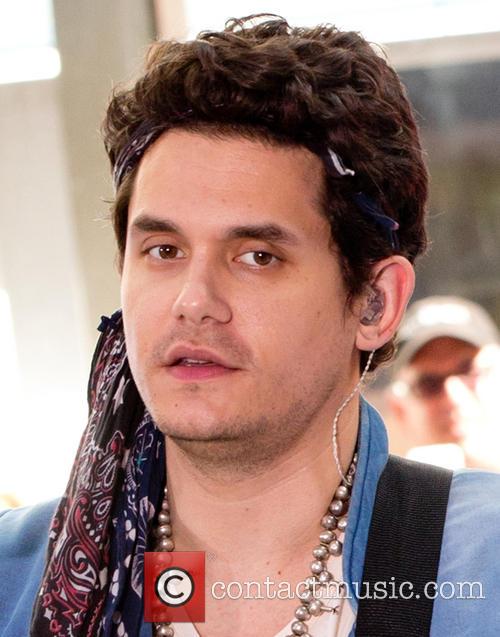 It looks like somebody has finally made the bachelor settle down.

It almost sounds like 15-year-old Taylor Swift, rather than John Mayer. The subject matter is quite different from anything Mayer has put out before, even if the style remains largely unchanged. But it’s not just Mayer singing his heart out. Perry also chimes in with: "My boy, he ain't the one that I saw coming/And some have said his heart's too hard to hold," she croons. "And he takes a little time but you should see him when he shines/Cuz you never want to let the feeling go."

Well, they might not be a power duo of Beyonce/Jay Z status, but good on them anyway! 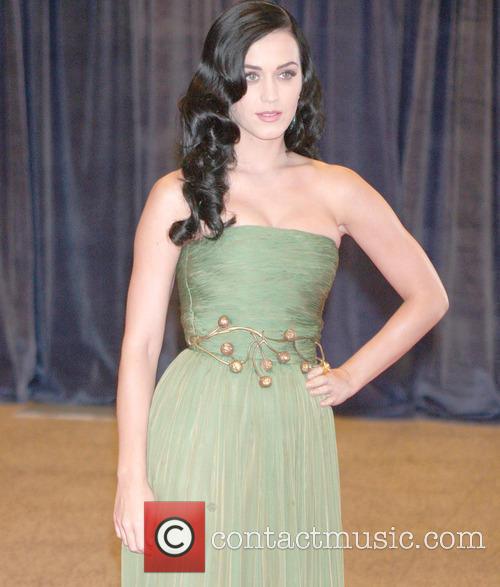 Katy Perry also added her voice to the heartfelt duet.