Lenny Kravitz will join Katy Perry when she performs at the Super Bowl halftime show.

Katy Perry will be joined by Lenny Kravitz when she performs at the halftime show of the Super Bowl in February.

Read More: It's Official! Katy Perry Is Bringing Unicorns and Glitter To The Super Bowl!

Perry announced the news in an interview for NBC due to be shown on Monday, according to the Associated Press. An excerpt from the interview was shown during the playoff game between Baltimore Ravens and New England Patriots on Saturday (10th January). Perry teased the news on Twitter shortly before the game began. 'I have a big surprise announcement coming up at halftime of this Ravens-Patriots game,' Perry wrote.

Perry and Kravitz will perform together but their choice of song has yet to be revealed. Perry was confirmed as one of the entertainers for the Super Bowl halftime in November 2014.

The Super Bowl is one of the most watched sporting events in the US and also gains coverage worldwide, according to Reuters. Perry and Kravitz will join Super Bowl alumni including The Rolling Stones, Paul McCartney, Madonna and The Black Eyed Peas. The 2014 Super Bowl saw Red Hot Chili Peppers and Bruno Mars perform individually and together during the halftime show.

The Super Bowl XLIX will take place on 1st February in Glendale, Arizona. 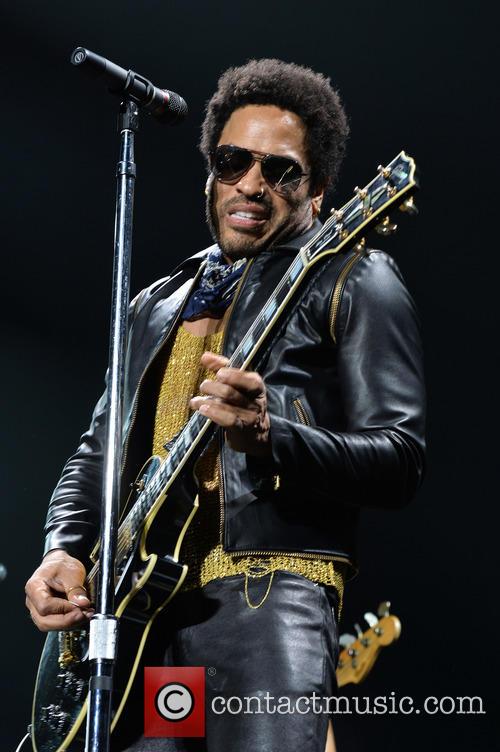 Lenny Kravitz will be joining Katy Perry at the Super Bowl halftime show. 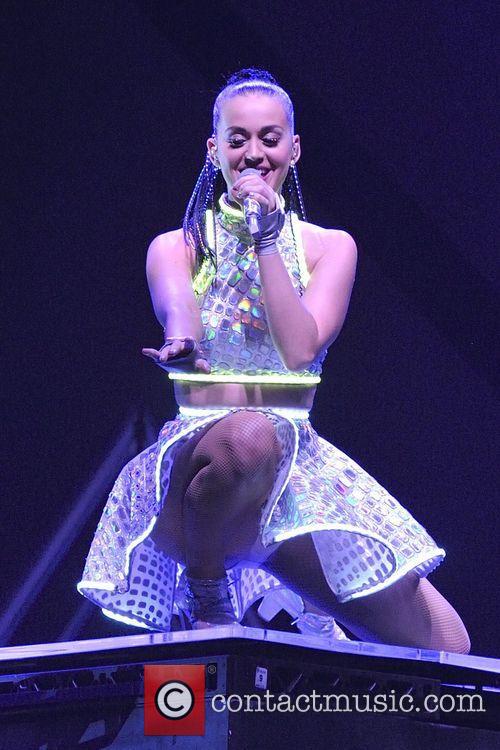 Katy Perry confirmed Kravitz will be joining her as part of the halftime entertainment.