The 30 year-old singer will join the likes of Madonna, Beyoncé and other legendary performers who have played the halftime show, which was watched by 115 million viewers last year.

It is finally official. Katy Perry will perform at the Super Bowl XLIX halftime show in February 2015, at University of Phoenix Stadium in Phoenix, AZ. She will be following in the footsteps of Madonna (2012), Beyoncé (2013) and Bruno Mars (2014). 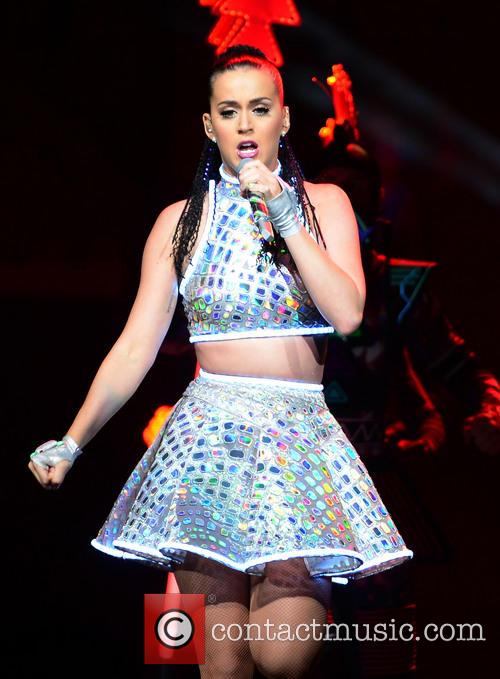 Although it was previously reported at the beginning of last month that the 30 year-old singer was being eyed by the NFL as this seasons' headlining act at the annual event, Perry only confirmed the news with her 60.4 million Twitter followers on Sunday (Nov 23rd).

Immediately after the announcement surfaced online, Pepsi aired the "There Since The First #Halftime" commercial featuring Perry's 2010 hit 'Firework.'

The Grammy winner's participation in the sporting event has been rumoured since August after she was allegedly shortlisted alongside Coldplay and Rihanna, who were asked to 'pay to play' due to last year's halftime show drawing a record-setting 111.5 million viewers. The huge audience makes the coveted spot one of the most valuable promotional platforms in the music industry.

However, when Perry appeared on ESPN's College Game Day last month, she said, "I'm not the kind of girl who would pay to play the Super Bowl," so it seems the Super Bowl officials scrapped that idea.

Nevertheless, the NFL should be ecstatic to acquire Perry as their halftime headliner as she is a very suitable choice to play at the football league's biggest game of the year. This is mainly due to her family friendly stage performance, which the football league needs in order to avoid controversial incidents that have occurred in the past such as Janet Jackson's "wardrobe malfunction" and M.I.A. flipping the bird.