Chief Keef Threatens To 'Smack' Katy Perry (And Other Things)

Chief Keef was one delivering the abuse, though it was Katy Perry who ended up apologizing! 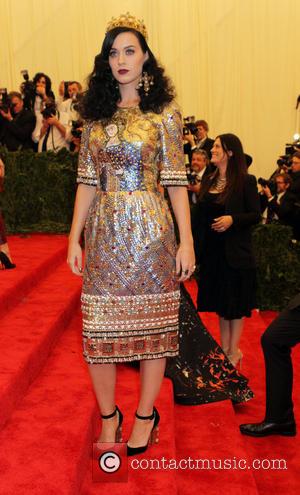 Keef caught wind of the jibe and resorted to a sickening verbal attack, tweeting, "Dat bitch Katy Perry Can Suck Skin Off Of my Di*k," before adding, "Ill Smack The Sh*t out her." Bizarrely, it was the pop star who ended up apologizing, replying "Mr. Keef! I'm sorry if I offended you. I heard a lot of people guesting on the song & didn't even know it was you in particular," in reference to the Wiz Khalifa and 50 Cent parts on 'Hate Bein' Sober.' She backtracked further, saying, "Actually... I'm a fan of your 'Don't Like' video tbh. I was really just having a general opinion on our generations desire to be constantly intoxicated... Believe me, I'm a lover not a hater."

No word on whether Keef accepted the apology, though he did re-tweet the message. A few hours later to he openly expressed his lust for NFL start Reggie Bush's fiancee Lilit Avagyan. Oh Keef.

Hate Bein Sober is the latest single to be taken from Chief Keef's debut album Finally Rich, released in December 2012. It debuted at No.29 on the Billboard 200 chart with first week sales of 50,000. By March, it had shifted 152,000 copies. 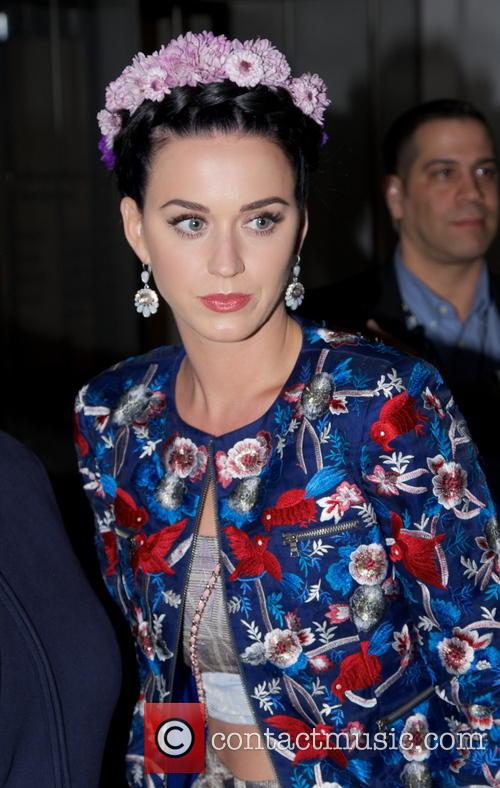 Katy Perry At A Screening Of 'The Great Gatsby' 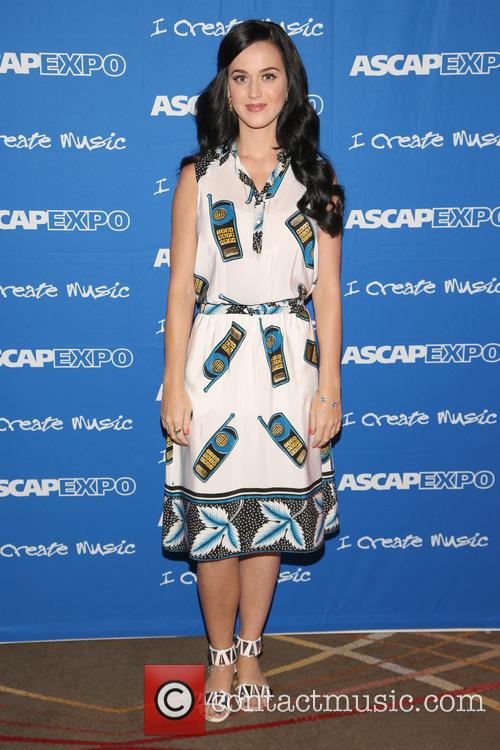