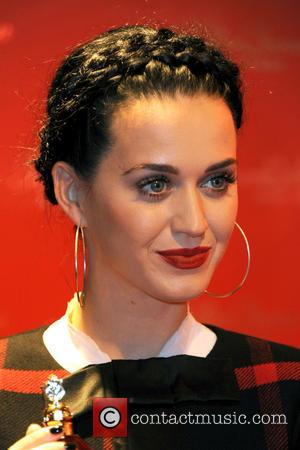 Katy Perry's new studio album, 'Prism', debuts at No.1 on the Billboard 200 chart this week, which ended on Sunday (Oct 27th).

According to Nielsen SoundScan, 'Prism' sold 286,000 copies, making it the largest amount of sales by a women this year and the second largest in the Pop music genre.

'Prism' marks Perry's second No.1 album with her 2010 effort 'Teenage Dream' being the first. It also achieved the highest number of sales for a debut by a female pop artist since Madonna's 'MDNA' back in April 2012 which sold 359,000.

The 28 year-old singer told Billboard magazine in September of this year (2013) that "[she] didn't want to do Teenage Dream 2.0," when creating her new album because, "Teenage Dream was highly conceptual, super-pop art. Prism is more organic, au naturale, vulnerable and honest, but still has the same amount of fun."

Other album sales are dramatically decreasing with last week's No.1 'Lightning Bolt' by Pearl Jam, falling to the second position due to only selling 46,000 copies. Drake's 'Nothing Was The Same' is still hanging around in the top 10 as it takes the third spot with 44,000 copies sold. 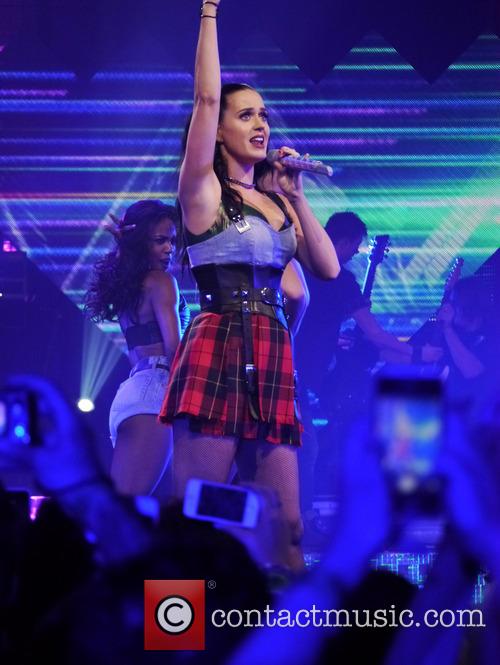