Katy Perry Roars On Top Of The Billboard Hot 100, While Lorde and Eminem Slip In Quietly

Katy Perry’s pop anthem Roar is justifying its name and storming the Billboard chart. The motivational tune, which features lines like: I got the eye of the tiger, a fighter, dancing through the fire/Cause I am a champion and you’re gonna hear me ROAR” really couldn’t have been anything less than a chart topper. Roar has finally dethroned Robin Thicke’s Blurred Lines in the Billboard chart and that’s even before the official video for the single has come out, though Perry has already released a trailer. The song is Perry’s eighth number 1 on the Hot 100 list and it concludes Thicke’s record breaking 12-week reign.

Check out Perry's wild teaser for the Roar video below.

This might not be all that surprising, but this week’s chart is slightly more interesting, with two newcomers – Eminem takes the third spot with his first single in a couple of years, Berzerk (362, 000 downloads also mean that Eminem takes second place in Digital Sales). 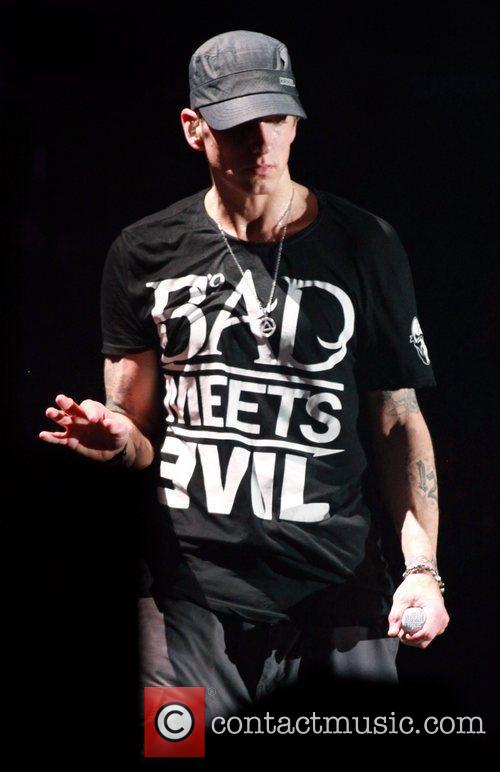 Eminem is back and in tip top shape.

And of course, the biggest newcomer to the chart has to be 16-year-old New Zealander Lorde. The singer’s lyrical talent, as well as her poignant lyrics, which seem to have an almost universal appeal, landed her a recording contract with Universal at the tender age of 13 and she began writing songs and working with songwriters at 14. Just two years later, her single Royals is doing well enough in digital sales to enter the top 10 at number 8. With such an impressive rise to fame so far, Lorde is definitely a name to look out for in the future.

Check out the chilled out video for Royals below.