Katy Perry At Her Best And Most Sincere With 'Prism'

The countdown to 'Prism' is on.

Katy Perry has already established herself as the reigning queen of pop – after Britney vacated the post to move on to bigger and sexier things – but now it looks like even Ms Perry is moving into more serious territory with her third release, Prism. The album is due to be released this coming Tuesday and it shows some sides to Perry’s music that we’ve never heard before. 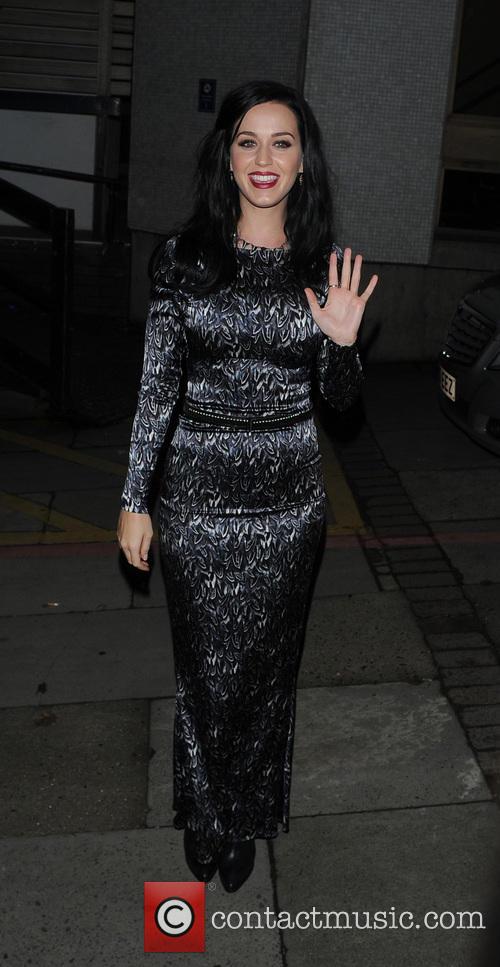 Despite 2010’s Firework touching on the subject, no previous song by the performer has explored suicidal thoughts in as much depth as Prism’s By The Grace of God. "I looked in the mirror and decided to stay," she declares proudly on the track. And of course, there’s the debut single Roar, which has been gathering momentum ever since its August release. Even if it does have the pop anthem vibe we’re all used to associating with Katy Perry, the track declares Perry’s independence more than anything on her previous albums. The fact that it’s easy and satisfying to sing along to doesn’t hurt either. 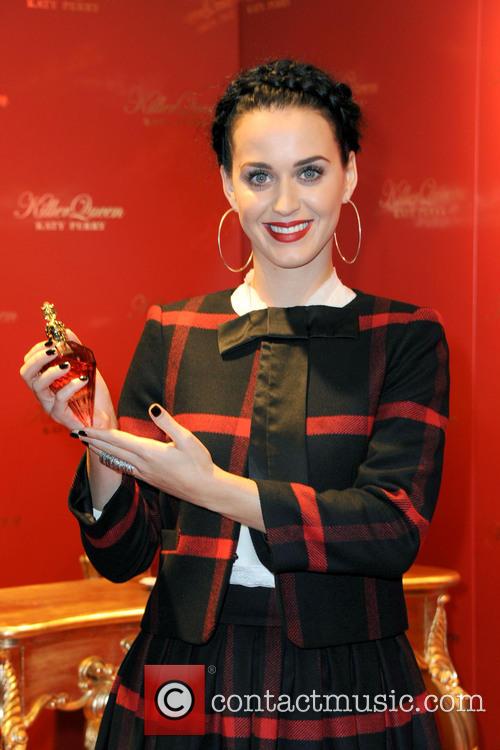 Not that there isn't the occasional anthem to lighten the mood.

The theme of self-love and acceptance continues through tracks like Love Me and Unconditionally. Even with all that growth, it’s still Katy Perry – just Katy Perry at her best. Dance anthems mix with sincere messages to make a solid pop album. For longtime fans and new converts, Tuesday couldn’t come fast enough.
Some parts of the world have already gotten to enjoy Prism.