Phillippe took to Twitter to deny the weeks of speculation, and Perry backed him up later.

Ryan Phillippe has moved to vigorously deny the recent rumours that he’s dating pop megastar Katy Perry, tweeting sternly that he “barely knows” the singer and telling reporters to stop flying helicopters over his house.

A few weeks ago, a number of tabloid reports suggested that the 42 year old actor had been seen behaving very affectionately with Perry at Elton John’s birthday party.

However, the press intrusion seems to have gotten to Phillippe, with the Canadian-born actor taking to Twitter to tell all the gossip-mongers to drop it already. 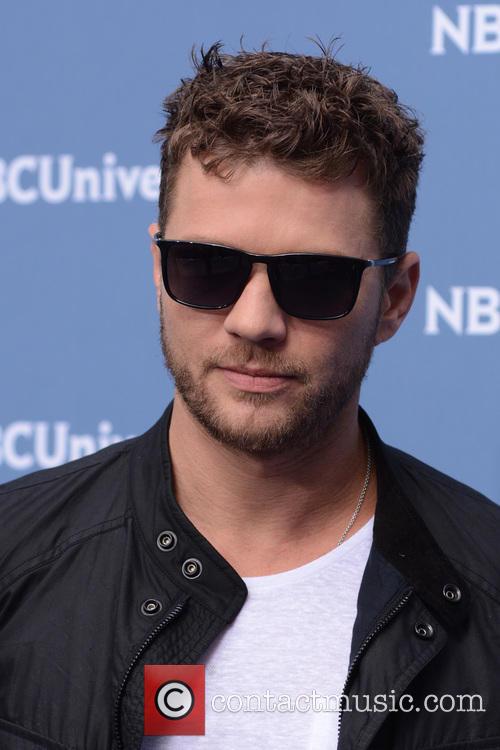 “I AM NOT DATING KATY PERRY,” he blasted with all caps on Sunday (April 9th). “BARELY KNOW HER. PLEASE STOP FLYING HELICOPTERS OVER MY HOUSE. SHE IS NOT HERE. Thx”

The next day, Perry replied to his tweet, saying “hi, nice to meet you, sorry bout that". Presumably for the inconvenience to his personal life, but could there be some hidden subtext?

Perry split from her previous boyfriend Orlando Bloom, whom she had dated for a little over a year, back in February. “Katy pulled the plug. It was a few events that happened over the past few months. They both still love each other very much, though, and getting back together could happen once they have some space,” a source told E! News back then.

Indeed, they’ve been spotted together subsequently hanging out as friends, and are known to have texted each other frequently.

Phillippe, however, broke things off with fiancée Paulina Slagter last month, having been engaged for just over a year. He was previously married to Reese Witherspoon, whom he divorced in 2007 and with whom he has two children – Ava, 17, and Deacon, 13.

More: Katy Perry and Biffy Clyro are among the first tranche of acts confirmed for Glastonbury 2017