Katy Perry And John Meyer Reportedly Back Together Yet Again

Katy Perry and John Mayer have reportedly rekindled their on again and off again romance after being spotted at a friend’s wedding holding hands during the service. The couple went to the nuptials of Girls actress Alison Williams who married Ricky Van Veen in Wyoming. 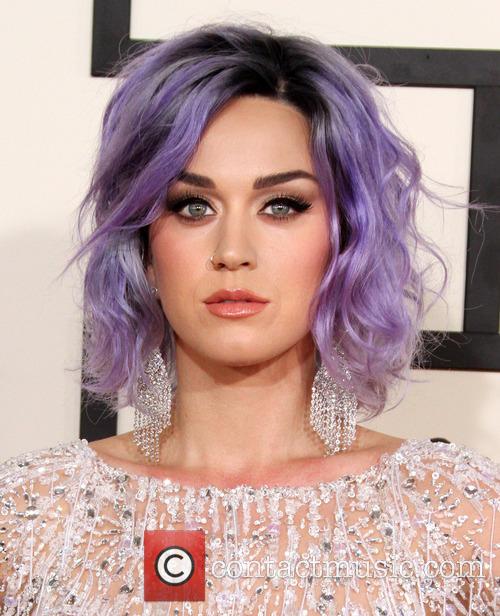 The singer has reportedly rekindled her romance with John Mayer again

People reported that John and Katy are "definitely back together" with a source saying: "John and Katy looked happy. They held hands and sat next to each other during the wedding ceremony."

The pair have been on and off again since 2012 with the latest romance end reportedly happening in July after getting back together for a third time at the beginning of the year.

The couple looked very close throughout the ceremony, only disentangling themselves from each other during the individual performances they serenaded the newly-wed couple with.

The source said: "They’re spending a lot of time at his house talking over their feelings and trying to see if they can make it work."

John and Katy were among a host of celebrity guests at the wedding including Girls co-stars Lena Dunham, Jemima Kirke and Zosia Mamet, Seth Meyers and Brice Springsteen.

The ceremony was also officiated by Oscar-winner Tom Hanks.