John Mayer has finally responded to Katy Perry's claims on 'The Late Late Show' that he was her best lover - and we don't really understand what it's supposed to mean. He managed to skirt around the subject so swiftly, that we can't even tell whether or not he's pleased. 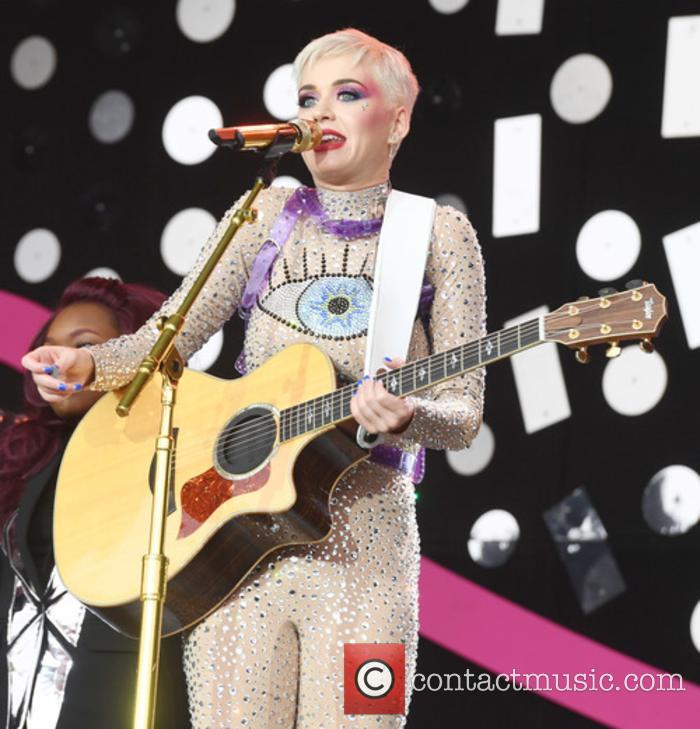 Katy Perry made headlines recently following a game of 'Spill Your Guts or Fill Your Guts' with James Corden on 'The Late Late Show'. He deigned to ask the 'Bon Appetit' singer to rank her ex-boyfriends in order of how adept they are at love-making, and while she seemed less than comfortable with the prospect, she confessed that John Mayer was the best.

When asked about it, though, John went a little coy. 'I don't have a cool-enough thought for you', he told Rolling Stone in an interview recently. 'I've hacked this game. I pay very little of the price of fame now. I get to play the music that moves me the most. I'm having the time of my life. I'm 39 - I remember 32. I don't wanna do it again.'

Whether or not 'I don't wanna do it again' was in regards to a relationship with Katy Perry, we can't quite tell. However, another of her ex-boyfriends has been a little less ambiguous about his thoughts on the singer ranking him third on the list of best lovers (out of three).

'I don't even remember having sex', Diplo told a fan on Twitter, adding later: 'I won the bronze medal in sex Olympics.' Well, at least he's a good sport about it!

He's hardly got room to be offended though. Katy did insist during that game that 'they're all amazing lovers and I would have sex with all of them after I get out of this place'. And since Orlando Bloom, who came second, was her most recent flame, she was hardly going to put him last.