Did Katy Perry Just Get Involved In Taylor Swift And Calvin Harris' Drama?

Perry and Swift have been rumoured rivals for years and the bad blood doesn't seem to be over.

Calvin Harris and Taylor Swift’s break-up got a lot messier earlier this week, when it was revealed that Swift co-wrote Harris’ track ‘This Is What You Came For’. On Tuesday (July 13) Harris confirmed the news on Twitter with a series of tweets, some of which weren't too complimentary towards his ex and one which mentioned her rumoured foe Katy Perry. 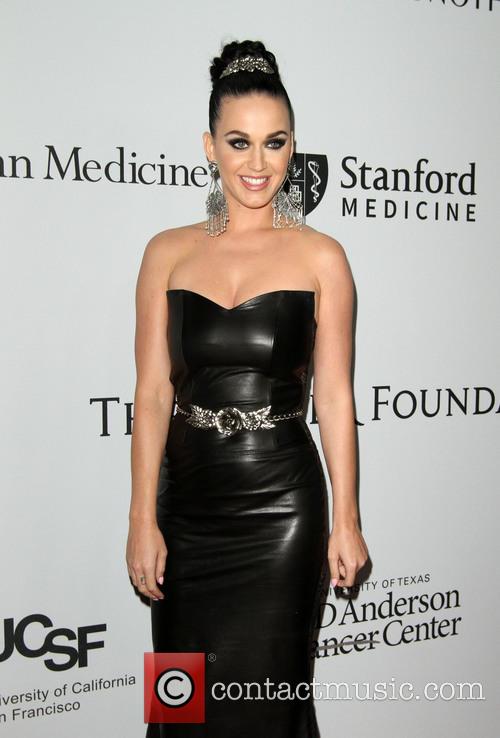 After confirming that Swift did co-write the track, Harris accused his ex’s team of trying to make him look bad. He then tweeted: “I figure if you're happy in your new relationship you should focus on that instead of trying to tear your ex bf down for something to do. I know you're off tour and you need someone new to try and bury like Katy ETC but I'm not that guy, sorry. I won't allow it.”

The ‘Katy’ Harris was referring to is widely believed to be Katy Perry, who has long been rumoured to have beef with Swift. While Perry didn't directly respond to Harris she did later post a gif of Hillary Clinton shrugging her shoulders, which many thought was in reference to the DJ’s tweet.

Perry also retweeted an old tweet of hers from May 2015, which read, “Time, the ultimate truth teller.” That tweet was posted in the same month that Swift released ‘Bad Blood’, the track rumoured to be directed at her.

While Swift never said publicly the song was about Perry she did confirm to Rolling Stone that it was about another female artist. "She did something so horrible," Swift told the mag. "I was like, 'Oh, we're just straight-up enemies.' And it wasn't even about a guy! It had to do with business.”

“She basically tried to sabotage an entire arena tour. She tried to hire a bunch of people out from under me. And I'm surprisingly non-confrontational – you would not believe how much I hate conflict,” she added. “So now I have to avoid her. It's awkward, and I don't like it.”