Mike & Molly actress Katy Mixon (Eastbound & Down; Drive Angry; State of Play) is seen shopping at The Grove in West Hollywood. She tells photographers how excited she is for the new season of FX sitcom Eastbound & Down. When asked if she owned a jet ski, she replies that she doesn't.

Katy is set to appear in the upcoming film Soul Ties, alongside Rosci and Christopher McDonald. The film is said to be based on the novel of the same name by Tee Ashira 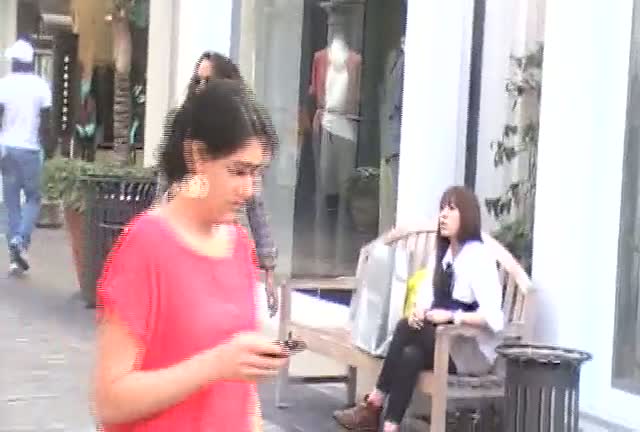