The 'Katy On A Mission' singer had some big news at a small gig.

Pop star Katy B announced details of an upcoming new album last night at a homecoming London show where songs from her new album, titled Little Red, were debuted. 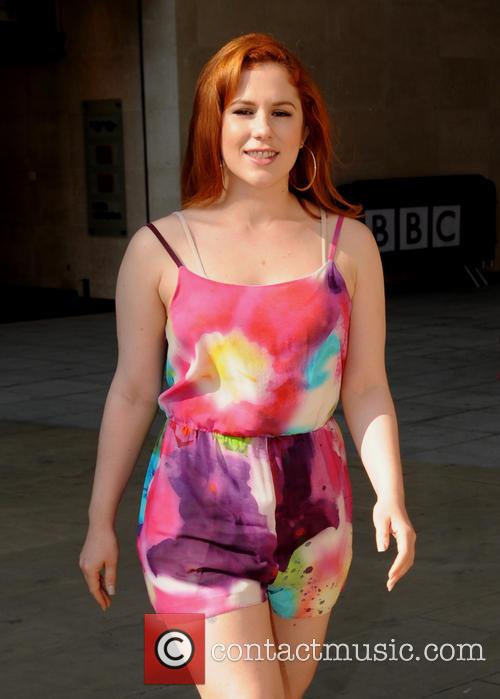 Katy B Prepares To Drop A New Record.

Katy played 10 songs at the capital's XOYO venue, six of which were brand new songs, reports NME. "Would you like to hear a song from my new album?" Katy asked the crowd to cheers of "yeah!" Do you want to know what it's called? It's called Little Red."

Amongst the six new tracks performed were 'Next Thing', 'Sapphire Blue' and 'Hot Like Fire' as well as recent single 'What Love Is Made Of.' The latest album announcement follows the news that Katy is preparing to drop a new single, titled '5AM' on the 28th October.

Last night I announced my album will be called 'Little Red' :) #LittleRed

Although Little Red is set to be Katy's second full-length album, she released a free EP entitled Danger last December to keep her many fans happy. The EP featured her collaboration with Jessie Ware and Geeneus, 'Aaliyah.'

Katy won an NME 'Dancefloor Anthem' award last year with her track 'Broken Record, and has been nominated twice for a MOBO award and once for both a Q award and an MTV award. 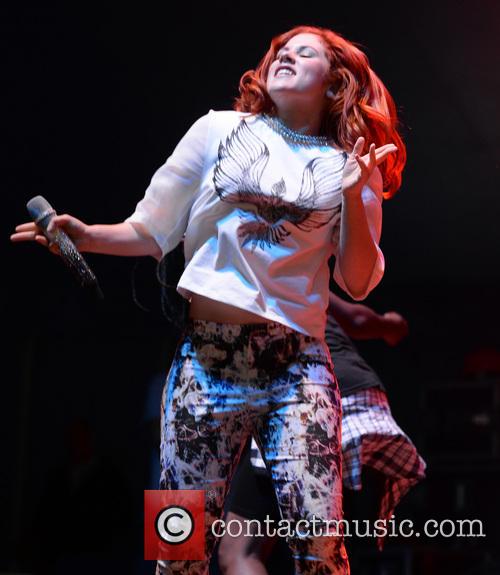 Born Kathleen Anne Brien, Brit School alumnus Katy B rose to fame with her infectious club single 'Katy On A Mission' and went on to collaborate and perform with dubstep unit Magnetic Man.

Katy's debut album, On A Mission peaked at number two on the UK albums chart in April 2011. Can her follow-up get to number one? 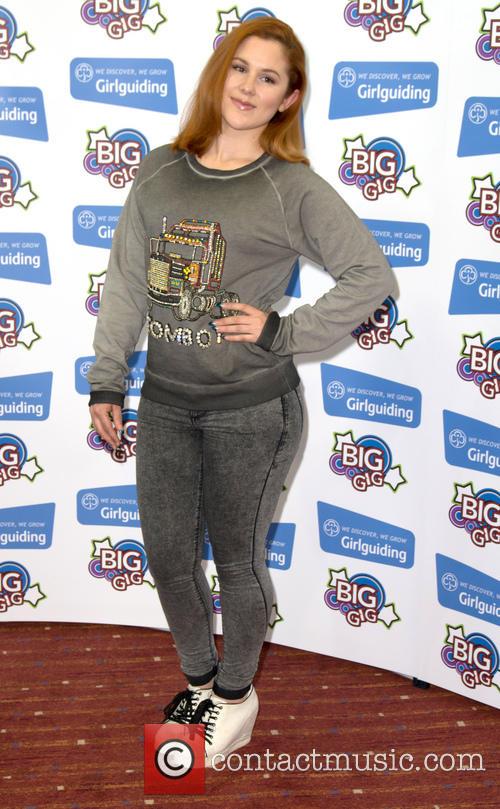 New Single '5AM' Will Be Released On The 28th October.

'5AM' will be released on the 28th October with Little Red expected in early 2014.