'30 Rock' actress Katrina Bowden and rocker Ben Jorgensen planned their own wedding and confirmed their marriage with a ceremony in New York yesterday (19.05.13). 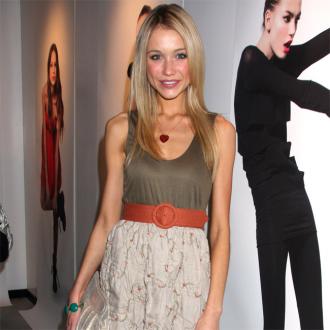 The '30 Rock' star and the 29-year-old musician tied the knot at the Brooklyn Botanic Garden in New York City and Katrina revealed they organised the ceremony themselves.

While the 24-year-old actress admitted having to organise the wedding was overwhelming, once the couple settled into the idea the various components all started to fall into place.

She told Us Weekly: ''[The location] was so easy to choose. It was the first and only place we visited.''

Similarly, picking a her wedding dress was relatively easy when she saw a photograph of it after trying on a couple in a showroom.

Ben was trusted with compiling the music for the wedding and he saw his bride walk down the aisle to a string quartet version of Aerosmith's hit 'I Don't Wanna Miss A Thing' before the couple read out their self-written vows.

Katrina revealed she always knew her new husband - the singer in rock group Armor for Sleep - was the one, but admitted she is glad she waited until now to get married.

They initially dated several years ago, before reconnecting in 2010 and getting engaged in January 2012.

She said: ''I think when you meet the right person, you just know that you want to be with them forever.

''I mean, I wouldn't have gotten married if I was 17 or 18, but we knew each other so long ago, and I loved him then, and then I loved him even more.

''It felt so right. I've never felt that way with somebody.'' 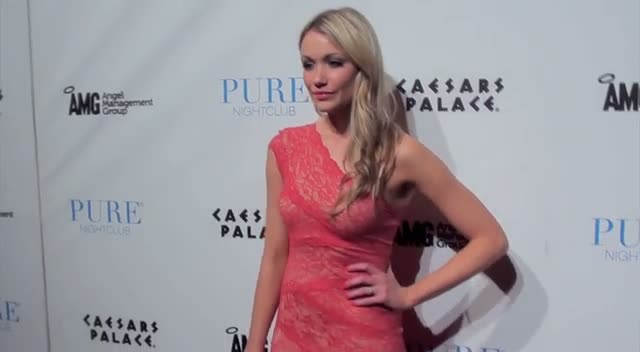 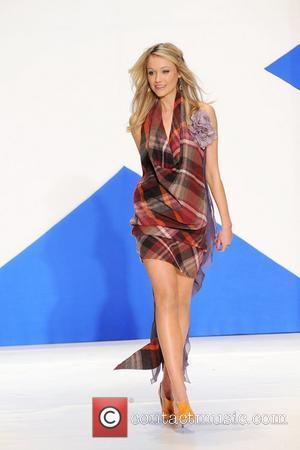 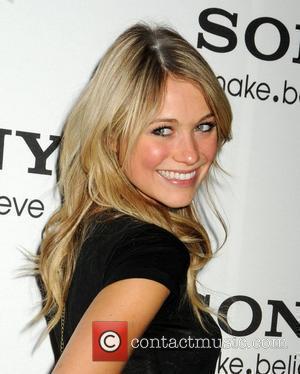 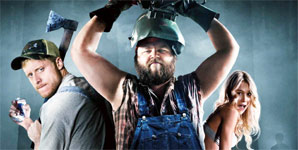