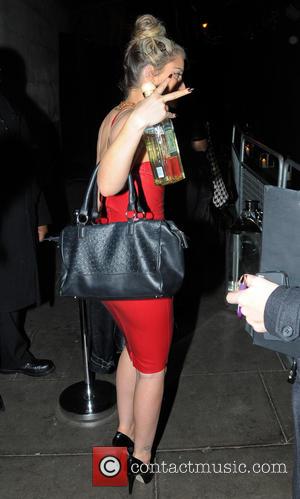 Singer Katie Waissel has launched a sexual harassment lawsuit against a former employer.

The former U.K. X Factor contestant, aka Katie Vogel, claims gym boss Matt Lee showed up to her house with gifts, took her out for lunches and dinners and insisted she use his American Express credit card for gas while she was working at his Equinox fitness centre last year (13), according to Tmz.com.

Waissel also alleges Lee convinced her to give in to his advances after a night of drinking by making her feel ungrateful.

She claims she complained to bosses at Equinox, but nothing was done so she is suing for sexual harassment. 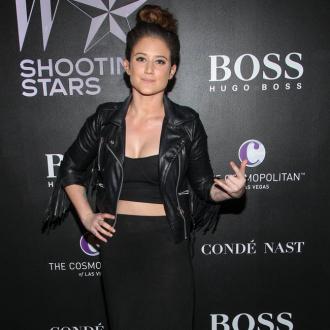 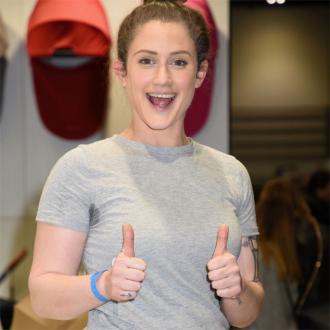