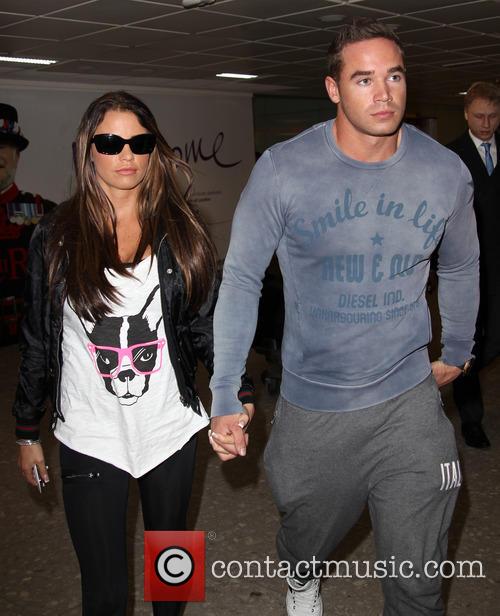 Jodie Marsh isn't going to let her feud with Katie Price die down anytime soon, is she? The former glamour girl-turned-bodybuilder insists that Price's new plasterer husband Kieran Hayler was "obsessed" with her before he hooked up with Katie, getting in-touch with her most between November 2011 and June 2012.

Jodie is quoted in celebrity magazine heat saying, "Kieran was obsessed with me. There were a load of people saying to me, 'Oh, he really likes you, Jodie - why don't you follow him on Twitter and give him a chance?' And I felt a bit pressured to follow him back," adding, "I followed him back but only for a short time, because his private messages became so incessant." Jodie said Kieran was a "party boy" and only wanted to be with her so that he could be seen with someone famous, "I almost feel a bit sorry for her, dare I say it?" she added. 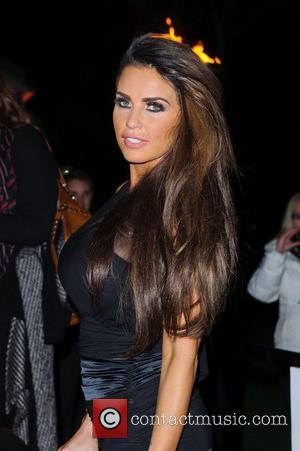 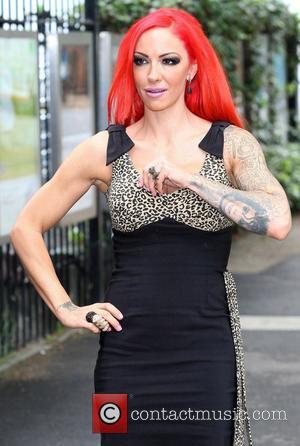 Price - who is thought to be worth around £45 million - married Kieran Hayler at the Sandals Royal Bahamian Resort and Spa in the Bahamas on January 16, 2013. The plasterer and part-time stripper had proposed on Christmas Day 2012. She was previously married to the singer Peter Andre and, later, cage fighter Alex Reid. Price broke off a recent engagement to Argentinian model Leandro Penna. 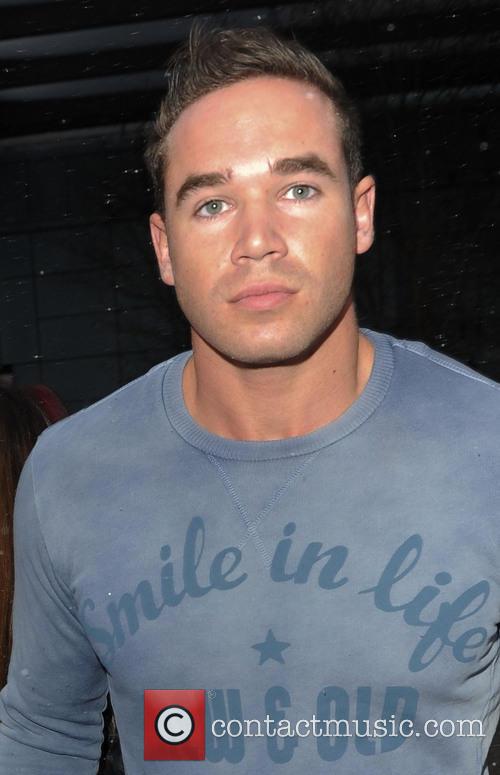