The 14-year-old swore live on air during a discussion about cyber bullying in May.

Ofcom have ruled that ITV panel show ‘Loose Women’ will not face further action over an episode in which Katie Price’s disabled son Harvey swore live on air. The media watchdog cleared the show of any wrongdoing over the incident, saying the matter had now been resolved. 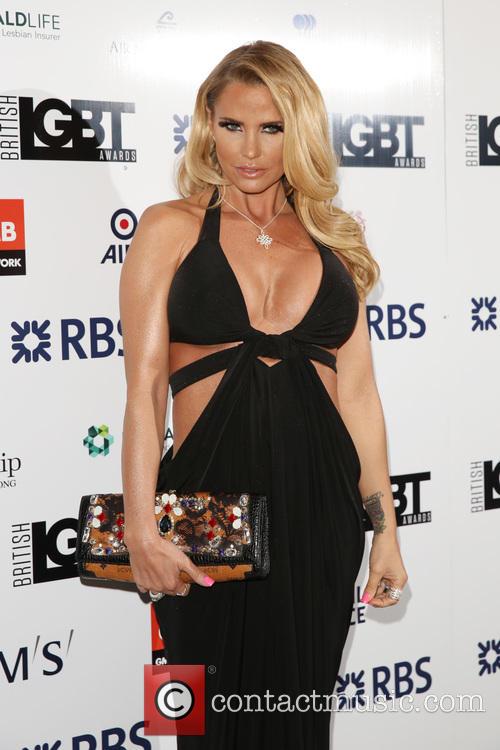 In the episode which aired on May 17th, 14-year-old Harvey joined his mother for a debate on cyberbullying. When Price asked him: “If someone says something horrible to Harvey, what does Harvey say?” Harvey replied: “Hello you c****”.

More: Katie Price "Proud" That Son Harvey's Response To Trolls Made It On Glastonbury Flag

Host Andrea McClean then immediately apologised saying: “OK, we apologise, we apologise for that, but this is one of the reasons why we wanted to do this live.” However numerous viewers still called in to voice their complaints.

In their investigation Ofcom said that the show breached its rules by airing the swearword before the watershed. However as ITV had followed compliance guidelines and immediately apologised, Ofcom now considered the matter resolved.

Ofcom said they had noted the steps taken by ITV and they'd taken into account that the programme was aimed at adult viewers and aired when the majority of children would be at school. "In light of all of these factors, Ofcom considered the matter resolved,” the watchdog concluded.