Kieran Hayler took to Instagram to deny the speculation

Katie Price’s husband, Kieran Hayler, has come out to deny suggestions he and the former glamour model are expecting their third child after Pricey declared she had "happy news" to share. 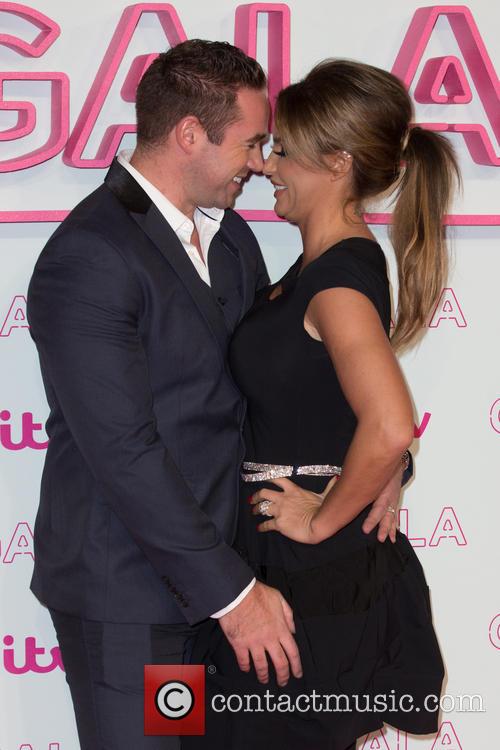 Kieran Hayler has come out to deny his wife, Katie Price, is pregnant

Looking somewhat the harassed husband, Hayler, who has been married to the businesswoman since 2013, posted a video to Instagram to clear up any speculation.

The former part-time stripper said: "Is Katie pregnant? No Kate is not pregnant and we aren’t planning any more babies any time soon.

"If you don’t want to listen to what I’m saying then do one."

MORE: Katie Price Sparks Controversy By Using The N-Word Twice On 'This Morning'

Katie's third husband then added: "I’m not as upbeat as I’d usually be because I’ve had some s*** going on recently" before abruptly ended the conversation.

Kieran’s daddy denial has come on the back of his wife setting tongues wagging and teasing her own Instagram followers she had some "happy news to share".

The mum-of-five - who shares Jett, 3, and Bunny, 2 with Kieran - wrote the tease alongside the image of a huge red heart.

Following her cryptic announcement, fans leapt to the conclusion Katie was carrying her sixth child.

MORE: Teenager Who Mocked Katie Price's Son On Social Media Let Off With A Caution

One fan wrote: "Are you pregnant? New baby", while another added: "If she is pregnant she's silly as she was p***ed the other night", referring for her worse-for-wear snaps in Miami.

"What if she never knew she was pregnant? She would never hurt any of her children", a fan defended the model.

The 38-year-old and her 30-year-old husband have been hit with rumours of rifts recently and so the two have been uploading a series of carefully choreographed images to discount the speculation.

Katie is already mother to Harvey, 14, from her brief relationship with footballer Dwight Yorke, Junior, 11, and Princess, 9, from her marriage to ex Peter Andre as well as Bunny and Jett.