These days though, she wouldn't change him for the world.

Katie Price may not be your typical British role model for many reasons, but one thing you can't fault her on is her dedication to caring for her disabled eldest son Harvey who was born blind. Looking back, she admits that she might've chosen to abort him had she known about his condition, but she's thoroughly glad she didn't. 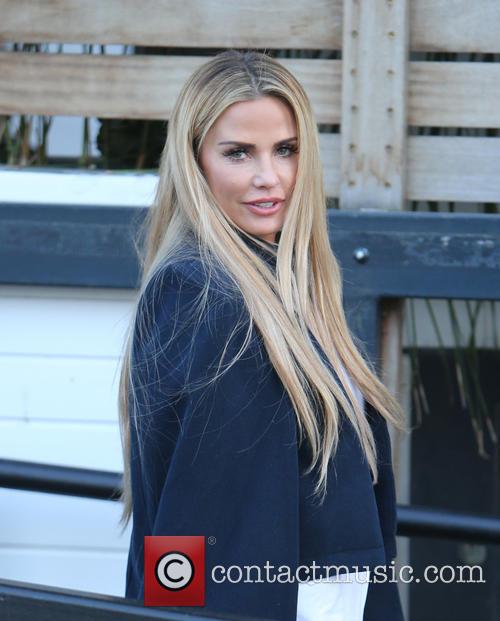 Katie Price admits looking after Harvey has been a challenge

No-one can call taking care of a severely disabled child easy, but former model and TV icon Katie Price was not prepared at all for the extent of care she would need to give Harvey when she gave birth to him in her early twenties. Born with the extremely rare Prader-Willi syndrome which has caused him to gain weight extremely easily as well as blindness, Harvey has also struggled as he's grown older with autism and ADHD.

Harvey, now 13-years-old, was born while Price was dating footballer Dwight Yorke, who at one point fiercely denied paternity. On the panel of 'Loose Women', Price revealed that she would never have thought she'd be able to cope with such challenges. 'I was young when I had Harvey and, I admit it, if I knew he was blind before I had him, as harsh as it sounds, I probably would've aborted him', she confesses.

However, after 13 happy years, she recognises the benefits of having a child who struggles socially and physically. 'If I got pregnant again and they said, 'Your child's gonna have disabilities', I'd definitely keep it. I'd even adopt a child with disabilities. Until you're in that situation, you don't know', she continued. 'I absolutely love Harvey so much, I would never change anything about him. Yes, it's challenging, but it's also rewarding and he's a great character.'