Price closed out Wednesday's episode of 'Loose Women' with a rendition of her new single 'I've Got You' - and then told viewers to buy the Grenfell charity single instead.

In what has to go down as one of the most ill-advised comebacks of any kind ever, Katie Price attempted to revive her singing career with an appalling performance on ‘Loose Women’ today – and then told viewers not to buy it!

The 39 year old mother-of-five and former glamour model played out Wednesday’s edition (June 21st) of the ITV daytime magazine show, performing her comeback single ‘I’ve Got You’. To say that it got a mixed reception from viewers watching at home would be putting it kindly. 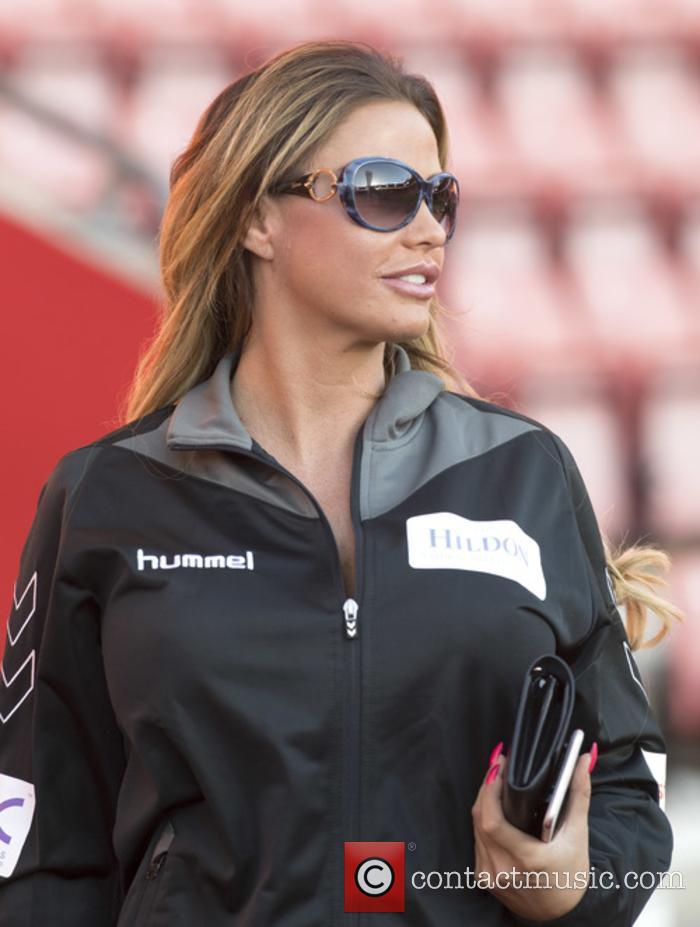 “Bless Katie Price she can't dance or sing this is so uncomfortable to watch fml,” one viewer wrote on Twitter, while another went in for the kill by concluding: “If you've ever wondered what a cat in a Nutribullet sounds like, stick Loose Women on and listen to Katie Price ‘singing’.”

Price, who briefly flirted with a pop career back in 2005 with a song she had hoped would be Britain’s entry for the Eurovision Song Contest, told the panel earlier in the show that her re-discovered passion for singing was merely a passion project, and that not even her management team had supported her, declining to book her on shows to promote the song.

More: Katie Price wants to be her ex-husband’s support act on his tour

“Nobody's interested whatsoever, no one's backing me,” she explained. “My manager was all, 'I'm not interested, I don't believe in it, I don't know why you're wasting your time’. I've always wanted to be a pop star or a model, and I'm doing it because I can do it.”

Perhaps optimistically, she added: “It wont be a flop. I’m confident.” Are you sure about that, Katie?

However, to her lasting credit, she did then tell the audience and everyone watching at home to make sure that they bought the charity single to raise money for the Grenfell Tower fire victims, organised by Simon Cowell, ahead of her own effort.

“It’s not about money,” she said. “It's because I can do it, and I will do. But don’t bother buying my single – buy the Grenfell one.”