Price also asked 'Loose Women' guest Russell Brand, himself a former sex addict, what she should do.

Katie Price has opened up once again about her marital difficulties with husband Kieran Hayler, revealing that he refuses seek professional assistance with his sex addiction, despite the pressure his latest infidelity has put on their marriage.

Hayler, a 30 year old former stripper, admitted back in 2014 that he was coping with sex addiction after he cheated on Price with her best friend. However, he apparently refused to acknowledge the need for help when Katie urged him to go to rehab for his problems, as she revealed to the ‘Loose Women’ panel this week.

“Like I've said to Kieran, everyone has said, 'you need to go away for two months and sort yourself out, into the Priory or something', he says, 'I'm not going',” she told her colleagues on Thursday (September 21st). “And I'm like, why, and he's like, I'm not leaving you.” 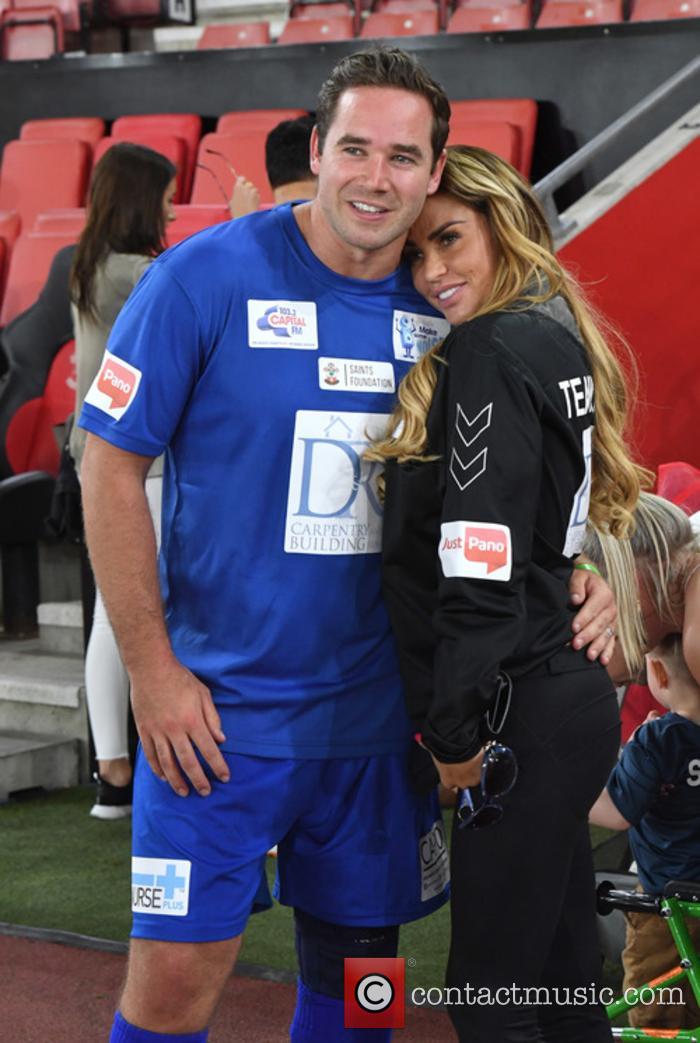 Price then asked Russell Brand, who was the guest on the show and has himself been public in his battle with sex addiction, what he thought she should do.

More: Is Katie Price’s third marriage about to fall apart?

Katie then asked him: “And isn't it true, I got him help the first time, he - or anyone - might go to get help and think they're cured, and then they think, oh I don't need to go again or see anyone because I feel better. But that's not right - don't you always have to tune in or see someone?”