Last week the ‘Loose Women’ panelist revealed she had ‘started the legal process’ to adopt a child.

Katie Price has hit back at her critics who have slammed her decision to adopt a sixth child. Appearing on ‘Loose Women’, Price said she would never adopt for publicity or press, but the former model did admit that husband Kieran Hayler ‘doesn’t understand’ her desire to adopt. 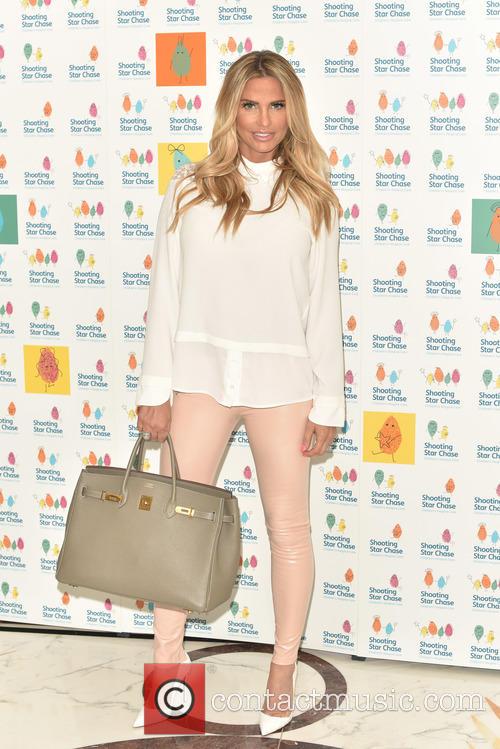 “How can I be criticised for wanting to give a child a home? These people moaning, why don't you adopt!” she continued. “I wouldn’t do it if I didn’t feel I could offer the [right] love and support… we haven’t all got nannies, cleaners, all what people think, believe it or not, we don’t.”

But Katie’s husband Kieran Hayler doesn't seem to be totally onboard with the idea. Katie joked that her husband ‘doesn’t have a say,” before admitting: “Right now, he doesn’t understand why I want to adopt because I can still have my own children. But I have eleven bedrooms in my house and they need to be filled.”

Katie said she plans to adopt a baby, possibly from abroad, because she thinks it would be easier to bring in a newborn with her five biological children. "If I were to have a five or seven-year-old, I would worry about the kid having problems," she explained.

"I wouldn't want that to affect my kids. Not a physical disability but any behavioural issues.” The 38-year-old added that an orphanage in Bulgaria has been in touch with her but she is yet to decide which country she will adopt from.