Katie Price Has Started 'Legal Process' To Adopt A Child

Katie Price has revealed she’s started the process of adopting a child. Speaking during a Facebook Live chat, Price said she and husband Kieran Hayler have already started the ‘legal process’ and are currently waiting to be interviewed by the adoption agency. 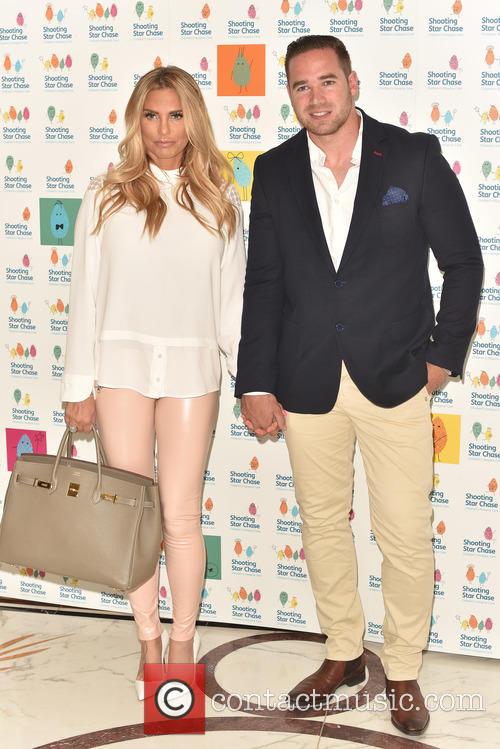 "I’ve already started the process to adopt, so fingers crossed,” she said. “You have to do everything legally and go down that road. The problem isn’t just getting a child, that’s the easy bit, it’s all the checks.”

“I’m just waiting to be interviewed by the adoption agency. I’ve always said I’d love to adopt and I feel this is the right child now to do it. If I’ve got the money, love and support it’s better than a child being dead or not having a home.”

The 38-year-old said that she chose adoption because she didn't want to put her body through pregnancy for a sixth time.“I feel like I don’t want any myself physically, I feel like a baby machine," she said. “I want to give my body a rest!”

Two of Price’s children, Princess, 9 and Junior, 11, have started modelling careers and their mum says they're already turning down jobs that don’t pay enough. "Someone the other day said they want them to model their clothes and stuff, so I said 'How much are you offering?' and they gave me a figure and I was like 'No she doesn't go out for that fee’,” Price said.

"I said to Princess 'Do you want to do it, they're only offering that amount' and she said 'No' because she knows what she can get – she’s good already.” When asked how much Princess would take a job for, Price said: "I don't talk money it's very unattractive."