She blamed certain people for their divorce

Katie Price has shocked fans by speaking out about her divorce to ex-husband Peter Andre seven years after the split by revealing they should never have broken up. Speaking on the Loose Women panel, the businesswoman and former model told viewers she and Andre were kept apart by others. 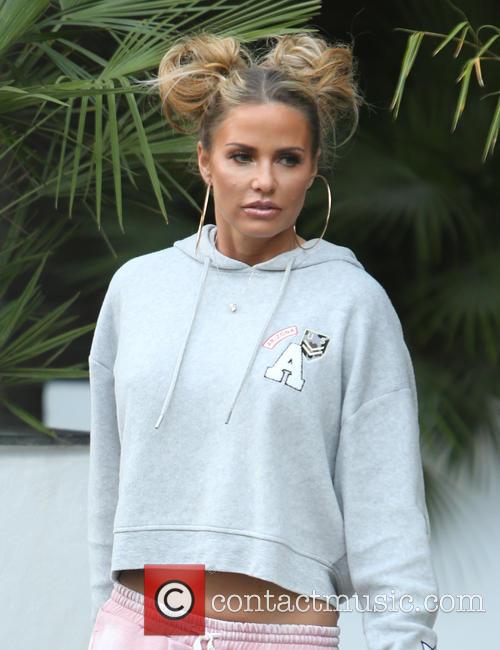 The mum-of-five - who is now remarried to Kieran Hayler - explained that their separation was against her will and the two would still be together if it wasn’t for others interfering.

"I know damn well that if there weren’t certain people in the situation at the time, we would have made up and gone along with it.

MORE: Katie Price's Husband Wants Her To Get Her Leo Tattoo Covered Up

"We’ve never sat down and spoken about it. Certain people wouldn’t allow it - controlling the situation."

Katie and Peter’s children - Junior and Princess - were only young at the time of their parents split and Katie revealed that she and Pete never sat down with the kids to talk about their divorce.

But she added: "It doesn’t matter now as I’m happily married."

However, Pricey hasn’t had the easiest of relationships rides following her divorce from Pete and entered into a short-lived marriage with cage fighter Alex Reid before marrying Kieran - father of her youngest two children, Jett and Bunny.

However, their relationship was rocked when it was revealed he had cheated on her with two of her close friends.