Katie Price has admitted that she was “wrong” to let her eight year old daughter Princess wear full make-up in a controversial Instagram picture she posted last month.

The 38 year old glamour model, and mother of five, came under fire in December 2015 when she put up a picture of her daughter, wearing heavy mascara and gloss on her lips. Many people commented and debated whether it was right to let a young girl wear so much make-up.

Appearing on ITV chat show ‘Loose Women’ on Wednesday (January 27th), she confessed to the panel that it was a mistake to let Princess do this, and also to publicise it to the outside world. 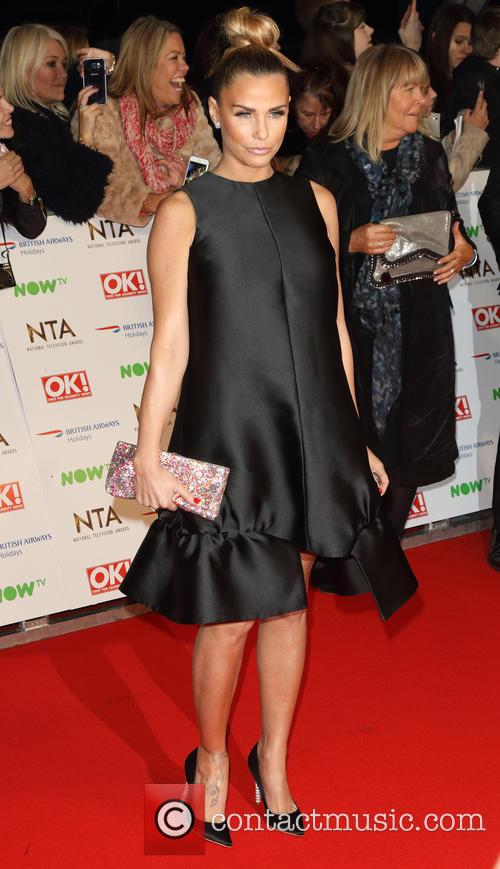 “You're all right. I was in the wrong… …Princess sees how I pose. She thinks it’s natural. These pictures were taken when we did panto at Christmas and she just saw her mum doing it.”

More: Katie Price reveals she once attempted an overdose to try to win back ex-boyfriend Dane Bowers

“I wouldn't let her go to the shops like that. To me that's innocent because she’s copying her mum. But after I posted it people were saying to me 'Oh my god Katie, think about paedophiles. And I thought 'Oh yeah, you're right'. When you say it, you can see it.”

Price decided to put an end to it when she was contacted by fashion and beauty companies about potentially using her daughter as a model. “She’s been offered a lot of high fashion stuff since that and I had to think 'Katie, what are you doing?' I had to say no. I don’t mind being controversial with myself but not with my daughter.”

After the initial maelstrom of criticism, Katie courted more controversy by posting a video that saw Princess replying to those saying it was inappropriate. “By the way, I do my make-up not my mum, I do. And anyway it's none of your beeswax so oosh.”

She also said that her ex-husband and Princess’s father, Peter Andre, contacted her and told her off for posting the clip. “He did after the video. He said she doesn't speak like that. And I say 'Yeah, you're right.”