Five Kids For Katie Price Is Just Not Enough

The former glamour model is keen to add to her brood

Katie Price is known as many things - model, entrepreneurs, opinionated - but she has revealed one thing that she wants to do more of: have kids. The mum-of-five already has her hands full with her large bunch but she has admitted that she doesn't think that number is enough just yet. 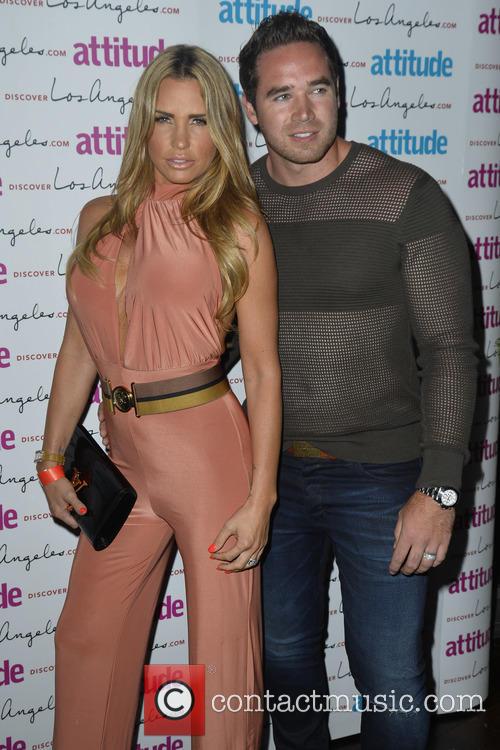 Katie Price and her third husband, Kieran Hayler, already have two children of their own

Speaking about motherhood during an interview with Rochelle Humes on the AOL series Being Mum, the colourful character said she's keen to have another newborn.

The 37-year-old said: "I'm going to keep going until the doctor says I can't have anymore.

MORE: The Celebrity Autobiographies We'd Rather Not Read

The former glamour model already has a lot of responsibility with Harvey, 13, from her former partner Dwight Yorke, Junior, 10, and Princess, 8, from her marriage to Peter Andre and Jett, 2, and Bunny, 1, with her husband Kieran Hayler.

The broody mum also opened up about raising a child with a disability as her son Harvey suffers from a rare genetic condition called Prader-Willi Syndrome.

She said: "I think it's good to let people know you shouldn't be afraid or scared if you've got a child with a disability and I like to show parents it's hard work but you can still do things.

"He's my son and I would not change absolutely anything about him, not one thing but I'm not going to lie, it's very hard work bringing up a child with disabilities."

Despite these difficulties, Katie is still keen to add to her big brood.

She said: "I think I just love the chaos, madness and stress."