Katie Price appeared on an ITV chat show this morning (Fri) to reveal just how close she came to destroying ex-husband Alex Reid by leaking sordid videos of him. But Reid, known for enjoying cross-dressing, has hit back and spoken of plans to address Price’s lies in a tell-all book. 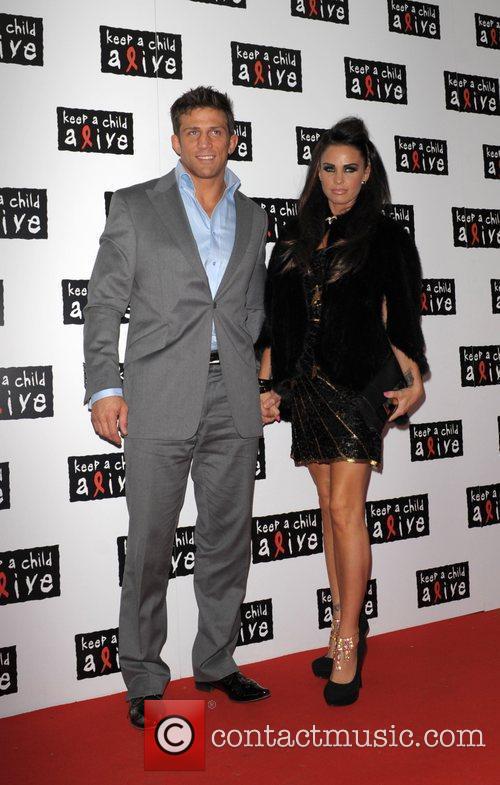 A source close to the former cage fighter told the Mirror Online that his memoir will talk about the "real Roxanne" - Reid’s alter-ego.

The source said: "The whole purpose of the book is to address the lies that Katie has come out with. He’s been working on it for months.

"The book will detail the real Roxanne that Alex created, rather than the monstrosity that Katie created for her own financial ends."

It has been suggested that Reid will appear as Roxanne on the front cover of the book.

Reid divorced the glamour model after two tumultuous years - 11 months of which they were married.

Price was on This Morning discussing the idea of airing your dirty laundry and explained that sometimes it is ok to do that.

MORE: "The Worst Pain In The World" - Katie Price Discusses Divorce On Twitter

She said: "It was about pictures and videos that I’ve got of him. [I said] if he carries on I’m sure he wouldn’t like people to see the video and pictures I’ve got of him, that was a little hint.

"It was a hint to say if you carry on then I know what I’ve got. I could have embarrassed him like anything and destroyed him with what I’ve got - but I haven’t - because I’m not that sort of person.

"That was a little hint to say ‘stop what you’re doing’."