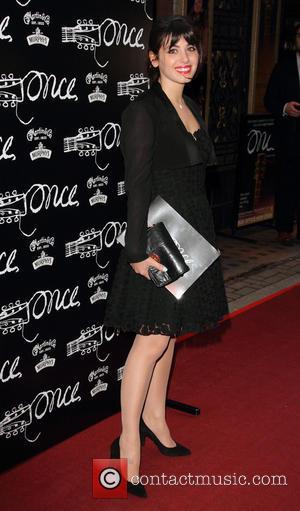 Pop stars Katie Melua and The Feeling, and classical singers Katherine Jenkins and Russell Watson are set to perform for Queen Elizabeth II as part of a concert series marking the 60th anniversary of her coronation.

The anniversary of the British monarch's official ascension to the throne in 1963 will be celebrated with a number of special events at London's Buckingham Palace this summer (13), including star-studded concerts in the gardens.

The nightly shows will run from 11-14 July (13), and the Coronation Festival will also feature performances from New Zealand soprano Dame Kiri Te Kanawa, the National Youth Orchestra and the English National Ballet.

Iconic British entertainment will be a main feature in a special theatrical dance performance with tributes to James Bond and spy Tv show The Avengers.

The events come a year after Queen Elizabeth Ii's Diamond Jubilee celebrations in 2012 and Melua hopes the Coronation Festival will receive a similarly positive response from the public.

She says, "It was so clear from last year's Diamond Jubilee what a soft spot the nation has for the Queen."